Skip to content
You are at:Home»News»PS5 and Next Xbox Launch on the Horizon, GameStop Says 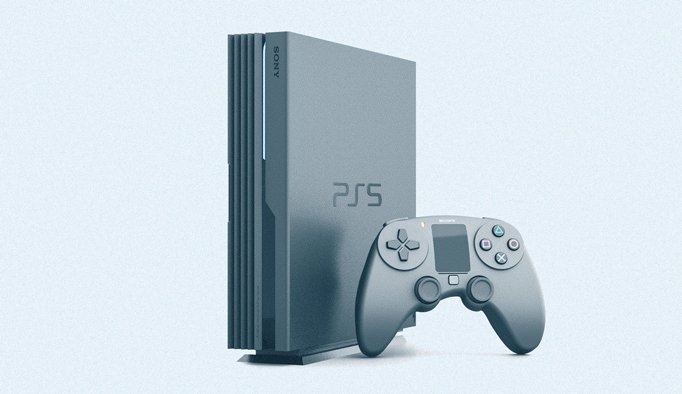 Texas-headquartered GameStop, once a giant company in the video game retail industry, now seems to be struggling. GameStop was on the verge of being acquired in February, after which the company published a report detailing a full-year loss of $673 million. In the face of these tough times, GameStop believes there may very well be a silver lining at the end of the tunnel, and this sanguine state of mind is as a result of the soon-to-be-launched PlayStation 5 as well as next-gen Xbox.

Rob Lloyd, GameStop CFO, while having a chat with investors, stated that  “With respect to new hardware, as we get closer to the end of the current console cycle for Xbox and PlayStation, we expect demand to decline as some customers choose to wait on the sidelines in anticipation of acquiring the next generation of innovative consoles.”

He made that statement with a view to helping shareholders understand the reasons sales for the PlayStation 4 and Xbox One will now be quite fast this year, which points to the possibility that the company has belief the PlayStation5 and next-gen Xbox will be unveiled in 2019.

If the PlayStation 5 and next Xbox launched this year, this would come as a little surprise as the consensus, currently, is that next-gen consoles will be announced next year, so a 2019 launch would not be unreasonable. As regards the exact date of launch of the next-generation consoles, there is no definitive information on that.

Concerning the next-gen Xbox console, it appears to be a safe bet that it will be unveiled at E3 2019. Microsoft is planning to go big at E3 2019 in a bid to capitalize on the absence of Sony, and there seems to no better way to create huge buzz than to announce a brand new, next-gen device. Though if Microsoft formally unveils the next-generation Xbox console at E3, there is a possibility that the corporation will state little or no details on things like release date and price, because we would probably still be at least one year away from launch.

With its rival Sony planning to skip E3 2019, it is a little harder to predict when Microsoft will announce the PlayStation 5. There is a rumor suggesting that Sony will announce the PlayStation5 console at PSX 2019 and that the whole program will be dedicated to revealing details about its next-generation console. With PSX billed to take place later in December this year and the console itself set to launch in the holiday season of next year, a December showcase would not be entirely impossible.

Whether the announcement of next-generation consoles is made this year or the next one is yet to be seen; however, what indubitable is that the present-generation hardware is in “injury time”, and looking at the prospects of next-gen gaming consoles can be exciting. 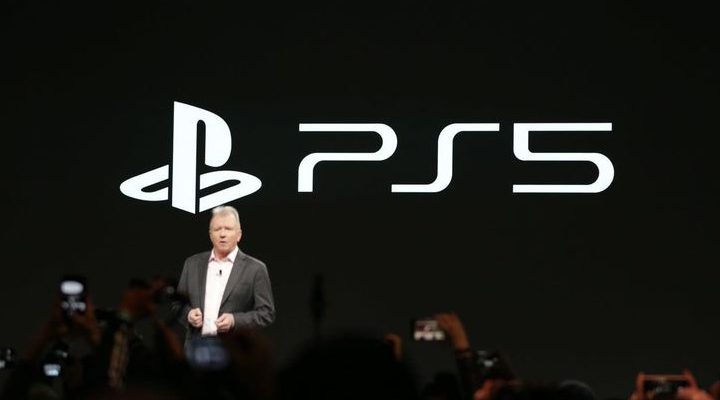