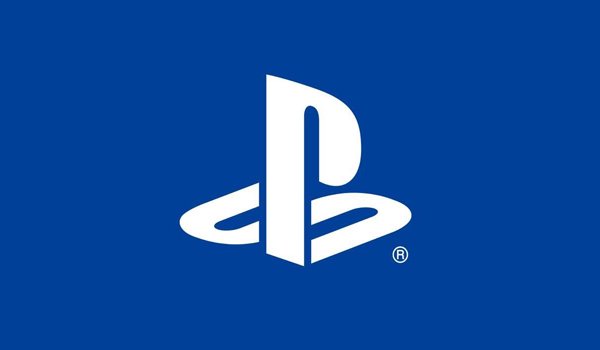 If you preferred not to supply your financial information into your PlayStation Network account, previously, you could purchase full-game downloads at physical stores (retailers) and input the code afterward on getting home. But that has now changed as Sony has announced it will only provide digital games from the PlayStation Network, directly.

Sony, in a memo forwarded to GameStop stores, said from the 1st of April, retailers won’t be able to sell game download codes for PlayStation systems any longer. Although this memo was sent to GameStop stores, it laid emphasis on the fact that every retailer would be affected by this change. Some stores, such as Humble and Green Man Gaming, have in the past given discounts on full game downloads and won’t, evidently, be doing that anymore.

This memo added that if a customer has pre-ordered the digital variant of a PlayStation game already at GameStop stores, they have to ditch it for the physical version, instead. Sony says the exceptions to this are only for Mortal Kombat 11 Days Gone next month that will both be available as digital codes for 7 days, following their respective launch dates.

In the past, PS has experienced issues with system security. As a result of this, some players could have concerns as regards the need to purchase the games from Sony, directly. But you can still get currency cards for the PlayStation Network for sale at retail stores, so you will not ever have to make use of your credit card during the process. Also, GameStop is making efforts to ensure that more incremental versions of the cards are available, too, with the necessary tax for purchasing the game.  Without this, the $60 you add on your PS Network account might not really be enough to buy the latest game.

The decision of Sony appears to further show the rising tendency of game publishers to stop using retail stores for game sales. With new entrants in the game streaming industry, such as Google Stadia and Microsoft’s Project xCloud, game enthusiasts can enjoy playing their favourite games without the need of ever thinking about going into a physical store. Apparently, every title released across PS4, Xbox One as well as Nintendo Switch can also be got digitally, which means the console itself could be the last item that you get from GameStop stores.

In a related development, Sony has continued to put up an impressive performance in the virtual reality (VR) space and has had sales hitting a total of 4.2 million units of VR systems for PS worldwide, as reported by the company in a blog post on Monday. That is the overall units, which were actually purchased by consumers, not just shipped ones.

Sid Shuman, PlayStation social-media chief, said “We’re also very excited to reveal that we have officially sold-through more than 4.2 million PS VR systems worldwide as of March 3, 2019. We’d like to thank our fans for the amazing support for helping us achieve the milestone.”