Skip to content
You are at:Home»News»Apple to Adopt Scissor Keyboard Mechanism in 2019 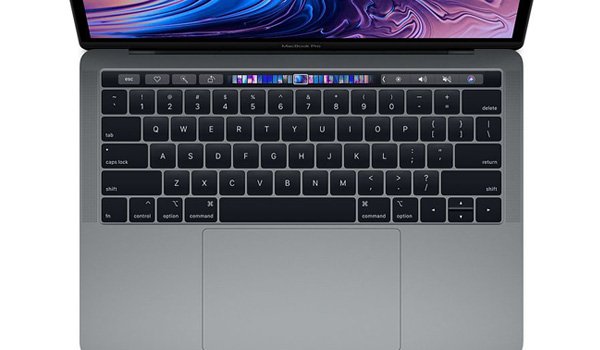 An Apple analyst, Ming-Chi Kuo, has informed investors that the 16-inch MacBook Pro will feature a scissor keyboard mechanism instead of the butterfly variant. This revelation was discovered in a note by the news blog, MacRumours.

He also added that the new laptop with the more durable scissor keyboard mechanism would be available as from the fourth quarter of 2019. This statement goes against a previous one where Kuo said that the MacBook’s keypad would maintain the butterfly model until 2020.

The analyst also expects that scissor mechanism keypad will feature in future MacBooks as from 2020, instead of the butterfly model. This decision will be made because the scissor model offers sturdy keyboards that can resist damage caused by heat, dust, and small particulates.

According to a previous note by Kuo, the scissor keyboard mechanism will enhance typing by providing a more extended key travel and maximum toughness. Apple will bring these features to the new laptop with the help of glass fibre. Although the scissors keypad will be bulkier than the butterfly model, Kuo stated that consumers would not feel any differences when they use the item.

Since 2015, Apple has used a thinner keyboard with a butterfly mechanism. It has also added this feature to all its laptop refreshes.

However, this keyboard continues to perform poorly after numerous design revisions. The latest MacBooks feature a third-generation butterfly keypad that intends to use new materials and a membrane to reduce this problem. But the company still experiences issues with these latest variants.

Apple has launched a keyboard repair program which focuses on all MacBooks with a butterfly mechanism including the 2019 releases. This move was made after the firm witnessed a series of negative public opinion, lawsuits, and complaints because of the keyboards used on Macs since 2015.

The program will help fix faulty butterfly keyboards for free within four years from the laptop’s date of purchase. However, such issues will not be resolved until Apple changes to more rugged scissor model.

In May and July, Apple has refreshed the MacBook Pro with new processors and a Touch Bar. But there are still rumours of another refresh this year. Currently, Apple is implementing plans on building the 16-inch MacBook Pro, which might be launched within September or October.