Skip to content
You are at:Home»Internet & Telecom»What is WiFi Direct? Find out all about it and how it works 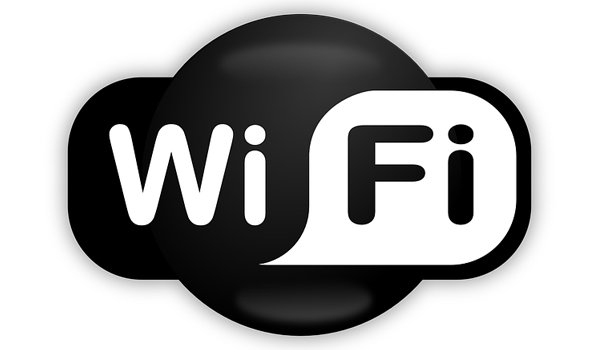 WiFi Direct plays a vital role in our homes, offices and other locations. For one, it allows users to connect two devices via WiFi without the use of a wireless router. In summary, it enables you to communicate wirelessly as you would with Bluetooth.

WiFI Direct has a similar technology as “makeshift” WiFi mode. But, unlike the makeshift WiFi connection, WiFi Direct offers a simple way to find compatible devices and connect to them automatically.

With our post, we want to tell you about WiFi Direct, its uses and how it works. But first, let’s discuss the idea behind this innovative technology.

The Idea Behind WiFi Direct

The term “Wi-Fi Direct” should not be a new term; after all, you might be using a device with this feature. For instance, Roku 3 offers a remote control which works with WiFi Direct instead of older means such as IR or Bluetooth. Surprisingly, the remote control does not truly connect with a wireless router. Rather, Roku sets up its WiFi network which the remote control connects with while both devices communicate over their network.

When in the range of Roku, the Wi-Fi network appears as DIRECT-roku###. However, you cannot connect to the network if you do not have a security key. Also, the key is automatically set up between the remote control and the Roku.

With this technology, devices can communicate easily via regular Wi-Fi protocols. Furthermore, it is easy to use, and you don’t need to input your Wi-Fi passphrase into your remote control because the connection occurs automatically.

Are There Other Uses for Wi-FI Direct?

Apart from Roku, other devices support Wi-Fi Direct. For instance, Miracast wireless display standard features Wi-Fi Direct; however, it does not bring much excitement. This is because Miracast does not connect with various devices.

Computer accessories such as mice and keyboard also support Wi-Fi Direct. You can even use WiFi Direct to communicate with a wireless printer without being in the same location. The printer does not even need to connect to an existing wireless network.

Companies that develop Android devices have launched products that support WiFi Direct. However, few applications can use this technology.

Many products can use WiFi by using built-in WiFi radios. Instead of creating a new set of hardware as Bluetooth, Wi-Fi enables them to communicate wirelessly without integrating more hardware. Besides, it offers more workability without the need for such hardware.

How Does Wi-Fi Direct Work?

WiFi Direct offers its services with the following standards.

Wi-Fi: Like WiFi-enabled devices, Wi-Fi Direct uses WiFi technology which allows these devices to connect with wireless routers. A product which supports WiFi Direct works as an access point which other WiFi-enabled devices can connect with. Although ad-hoc networking performs similar functions, WiFi serves as a better alternative as it’s easy to set up and detect.

Wi-Fi Direct Device and Service Discovery: WiFi Direct devices use this protocol to detect compatible devices and the features they support before connection. For instance, a WiFi Direct product can discover all Wi-Fi Direct enabled devices within the same location, shorten the list to devices that permit printing. Then it offers names of WiFi Direct enabled printers close to you.

Other names for Wi-Fi Direct include Wi-Fi peer to peer or Wi-Fi P2P because it functions in peer to peer mode. Also, WiFi Direct enabled devices to connect without using a wireless router.

How Can I Use WiFi Direct?

So, you think about the possible ways to use Wi-Fi Direct. Well, for one, if a product and its accessories support WiFi Direct, this means the technology will work on these devices with ease. One of such devices is the Roku 3.

In theory, WiFi Direct stands as a standard which allows many Wi-Fi enabled devices to send and receive messages with each other. However, we are yet to see this in action yet.

For example, let’s say you have two laptops which have Wi-Fi Direct features. You’d expect file stress-free file sharing between both devices via Wi-Fi Direct. However, this is a wrong notion.

Besides, there is a simple way to connect a Windows laptop with an Andriod smartphone. In summary, WiFi Direct does not offer much value. But in due course, we expect the technology to bring better services as a viable standard.

Wi-Fi Direct has much to offer consumers in today’s world. But it will take time before the technology can be seen as a workable standard. Presently, WiFi Direct allows devices to communicate with each other. If you own a device that uses less power, Bluetooth Low Energy is the best alternative – however WiFi Direct can compete against higher powered Bluetooth enabled devices. 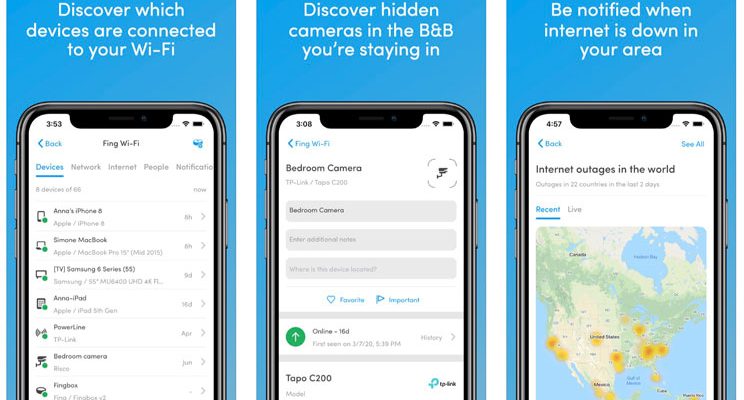 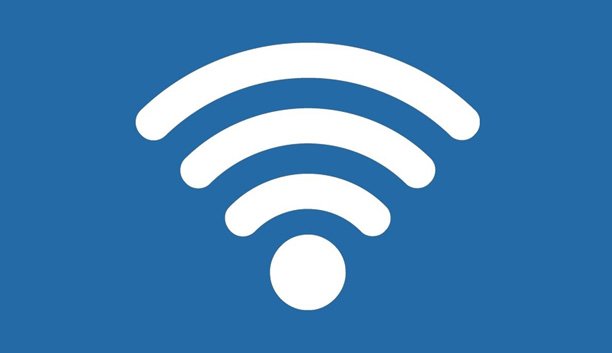 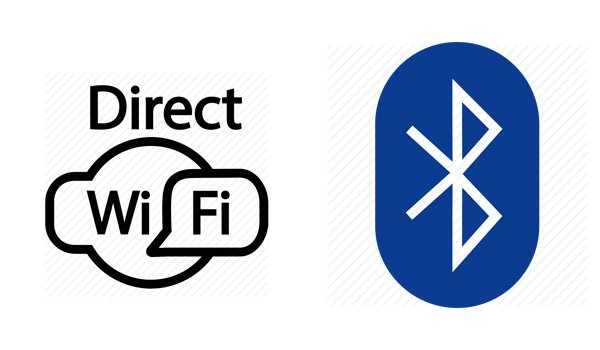 WiFi direct vs Bluetooth 5.0: Which is Best for File Sharing?