Skip to content
You are at:Home»Sponsored»Working with WiGig – The Best WiFi Range Extender 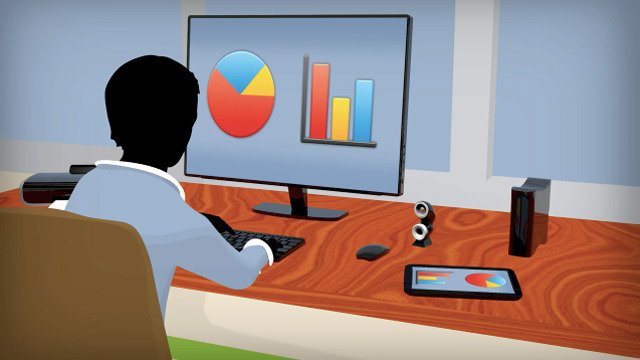 As a wireless standard, Wigig has been around, and continuously developing for a number of years now; which means that at its current stage, it is mature, secure and functional enough to make it a perfect networking solution in just about any home or office. The main difference between Wigig and its previously implemented standards is that it operates on the 60GHz channel, which affords it many advantages and one or two drawbacks in comparison to the others. 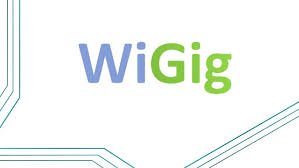 This allows it to operate over wider bands, at greater speeds, with better security and with much more stringent limitations on range. Though this limitation could be seen as an advantage, and for those who choose not to see it that way, there are ways to bypass the limitation on range with wireless extenders. So what exactly is WiGig?

Essentially speaking, WiGig, or as it is more technically known, 802.11ad, is a wireless standard much like all the others in the 801.11 range, except that this one has the key characteristic of operating on the 60GHz band. Most other standards either operate on the 2.4GHz, 3.6GHz or 5Ghz spectrum.

While operations on the 60GHz band make for much greater throughput, they are also extremely limited in their range as a result. The 60GHz band has two potential drawbacks in this regard. 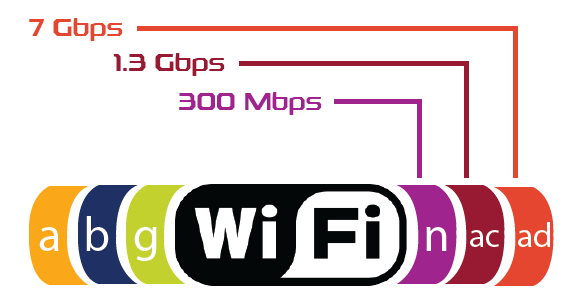 Firstly, these frequencies are notoriously ineffective when penetrating walls, which means that coverage is very limited. Secondly, this range is further affected by the absorption of oxygen molecules in the air, which unfortunately also have a resonate frequency of 60GHz, essentially resulting in unavoidable interference from any environment.

The results of this is that connection range is limited to around 10metres. So while small networks can enjoy the benefit of a beam-formed 7Gbps wireless connection, anyone outside of the router’s room will fail to connect.

But before we let this seemingly limiting disadvantage paint WiGig in a bad light, here are some of the advantages to the technology:

Despite the limitations on range, WiGig is becoming ever more popular by the day, and there are a few good reasons for this:

Making the most out of limited range

And now we move to the elephant in the room, which can remain connected to a WiGig device for as long as it stays there; the lack of range that these devices give.

As stated before, connection range with WiGig is generally limited to no more than 10 meters and cannot penetrate through rooms, which really isn’t enough for most home networks. This, however can either be dealt with, or used to your advantage.

One good thing about limited range is that it improves the security of the network, since an infiltrator will have to be in the room to establish a connection. But since you likely don’t hold any government secrets on your home network, this advantage might be lost on the average user. 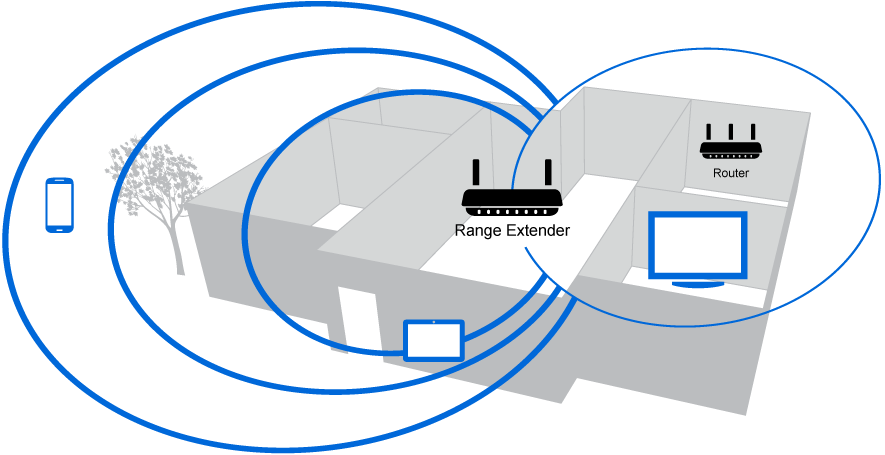 Still, there is a way to bypass this drawback by simply investing in a Wi-Fi range extender for the needs of your home network. The use of an extender will bring you connectivity to all areas of your home is placed strategically; and while it will limit the speed of your connection (meaning you likely won’t achieve 7Gbps), there would still be a noticeable improvement in your overall network; while still getting strong signal in all areas of the house.