Skip to content
You are at:Home»Gaming»Sony Reportedly Cut Down PS5 Supply Due to Chip Woes

Sony is expected to announce the pricing for its two models of PlayStation 5 console this Wednesday but the company will be producing a limited number of consoles than expected according to a new report by Bloomberg.

Back in July, report came out Sony was doubling production of the PS5 consoles due to suppliers anticipating increased demand as people spend more time at home due to the coronavirus outbreak. Sony was projected to be making around 10 million units of the PlayStation 5 console by December but the company will now be producing around 11 million units by March due to production issues with its custom chips needed for the console.

The report says Sony is facing yields as low as 50% for its custom-designed SOC which has affected the production of a higher number of consoles. Challenges faced by Sony would increase the production cost should the company plan to go ahead with the number of units it had hoped to produce. The numbers could yet be revised again before the end of March 2021 as this is only an estimate.

With Microsoft announcing competitive pricing for its Xbox Series X and Series S, the pressure is on Sony to follow suit during its digital showcase event for the PlayStation 5 this Wednesday. 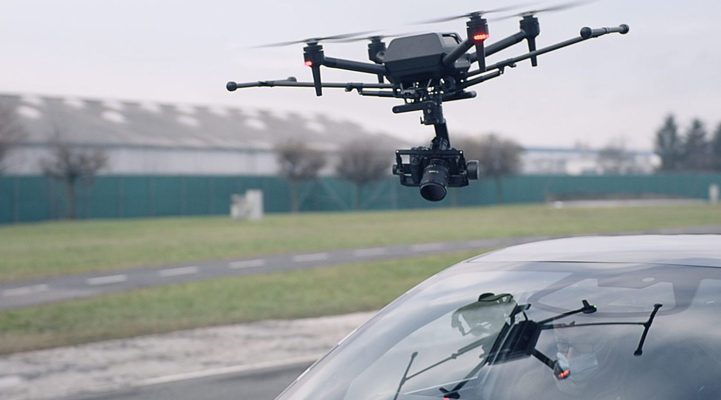