Skip to content
You are at:Home»Entertainment»Sony Announce PlayStation 5 Event for Wednesday, September 16 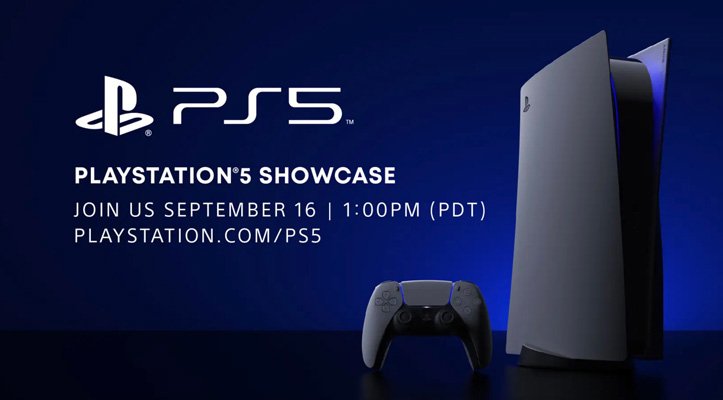 Sony today announced a digital showcase event for the PlayStation 5 happening on Wednesday, September 16. A blog post shared by Sid Shuman, Senior Director of SIE Content Communications says the event will “feature updates on the latest titles from Worldwide Studios and our world-class development partners.”

With Microsoft finally announcing a price and release date for its Xbox Series X and Series, Sony is expected to follow suit and announced the retail price for its two PlayStation 5 consoles – an all-digital edition with no optical drive and the standard edition with optical drive.

Last month, Sony began taking pre-order reservations for the PlayStation which means only a few will get the PS5 console at launch. Sony has showcase the DualSense controller and has also detailed the hardware specifications of the PS5.

The digital showcase event will be broadcasted live this Wednesday on the PlayStation Twitch and YouTube channels by 1PM PDT / 9PM BST / 10PM CEST.