Skip to content
You are at:Home»Entertainment»Watch the First-Ever Hands-On Video with PS5 DualSense Controller 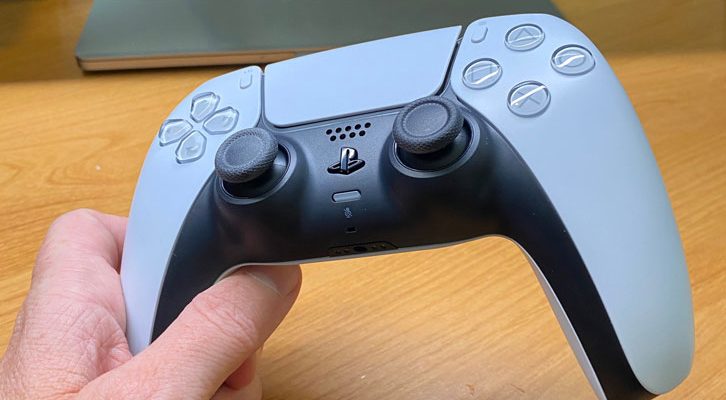 Ever since Sony announced the DualSense controller for the PS5, many have been looking forward to how it will perform when held. The Dualsense brings an end to the DualShock 4 which was launched in 2013 with the PS4. In a YouTube Livestream, The Game Awards’ Geoff Keighley showcased a first-hand experience with the PS5 controller and also had PlayStation Marketing Worldwide boss, Eric Lempel clear some air on recent rumours.

The DualSense will be Sony’s most advanced controller ever with haptic feedback which adds a variety of sensation during gameplay and adaptive triggers in the L2 and R2 buttons which provides the feeling on tension during gameplay.

Last year December, Sony announced a new DualShock 4 Back Button attachment which many thought will be present on the DualSense; it won’t be coming with the PS5 controller. Keighley did some comparison of the DualShock 4 and the DualSense and noticed the latter is slightly heavier but not in a substantial way.

Keighley was able to showcase the hands-on demo with Astro’s Playroom which he confirmed will be coming pre-installed with the PS5 at launch. He also confirmed it will be a full version of the game and not just a tutorial or demo.

There were rumours online this week pre-orders had started for the PS5, Eric Lempel cleared the air saying “we will let you know when pre-orders will happen, it is not going to happen with a minute’s notice.” On Sony making other colours of the PS5, Lempel deflected the question simply replying “we will talk about it at some point”.

The PS5 is set for a holiday 2020 release but the actual date has not been confirmed. Sony is expected to launch a Digital Edition without CD Drive and a Standard Edition with a CD Drive which it revealed during the PS5 Reveal Event. 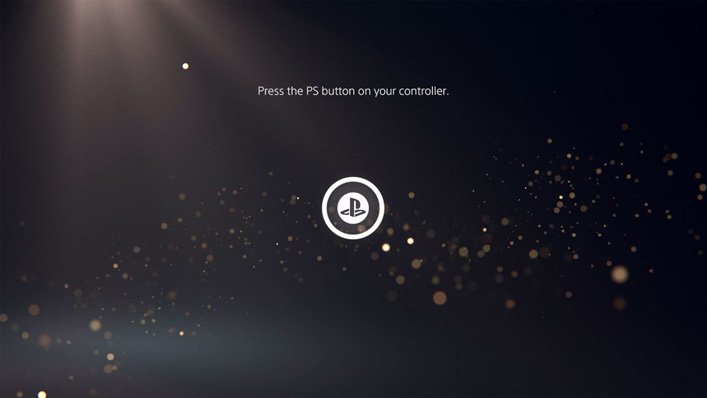