Skip to content
You are at:Home»Mobile»Moto G9 Plus Goes Official with 6.8” Screen and Snapdragon 730G

Moto G9 Plus is now official after the first G9 was announced in August. The smartphone features a 6.8” FHD+ Max Vision display HDR10 support. It has a punch-hole cutout at the top left corner of the screen with houses the 16MP selfie camera.

Moto G9 Plus ships Android 10 out of the box and it is powered by a Snapdragon 730G chipset. It has a 4GB of RAM and an internal storage which is expandable up to 512GB via the microSD card slot.

The device has a polycarbonate body and at the back is a quad-camera setup with a 64MP main shooter, an 8MP ultrawide (118 degrees field of view), 2MP macro and 2MP depth sensors.

The smartphone packs a 5,000mAh battery which supports 30W fast charging. Connectivity options are NFC, Bluetooth 5.0, WiFi and a 3.5mm headphone jack. There is also a side-mounted fingerprint scanner.

The smartphone is available for purchase in Brazil in Rose Gold and Indigo Blue colours at a retail price of $470; it is not clear yet when it will be available in other markets of the world. 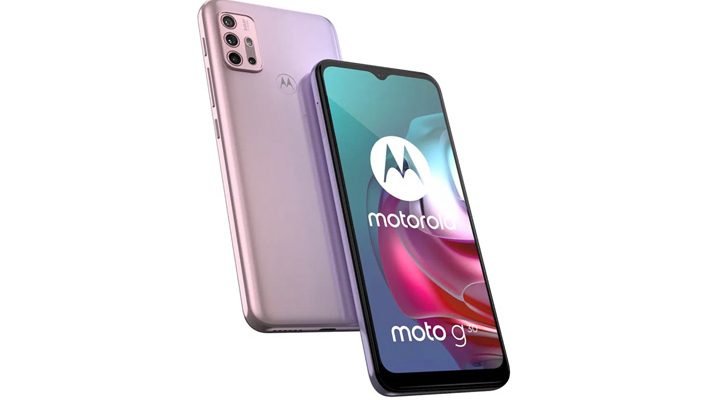 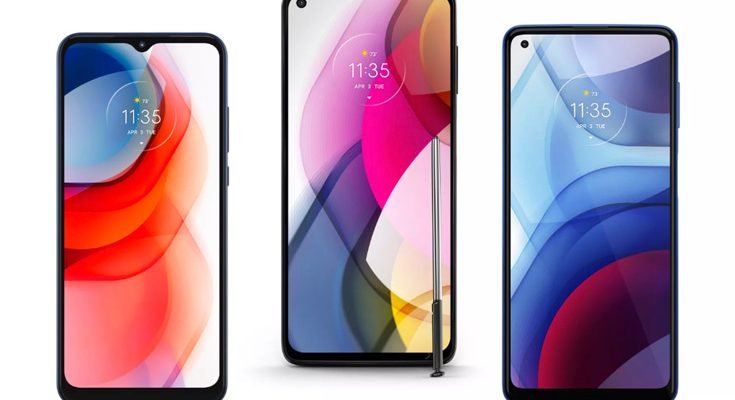 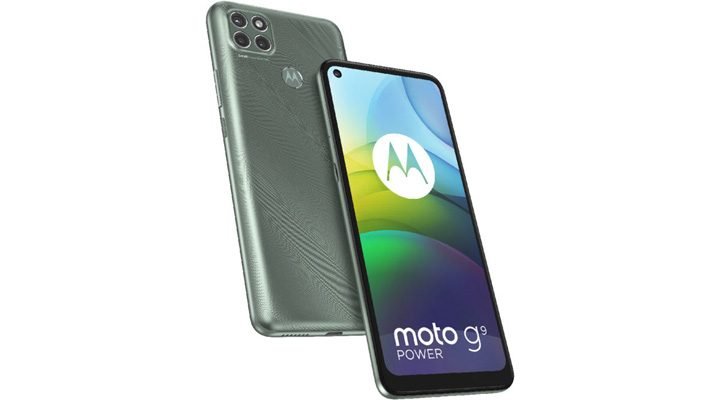