Skip to content
You are at:Home»Mobile»IPS LCD vs Super AMOLED vs AMOLED vs OLED vs TFT: Smartphone Displays Explained 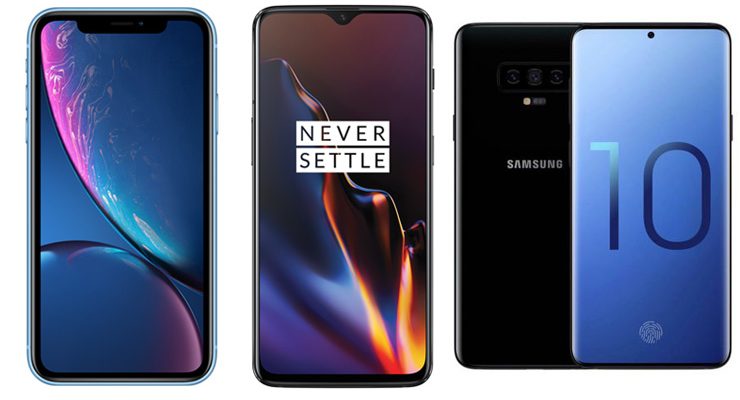 Smartphone displays are significant features of such devices after all this feature helps us see the graphics on games, movies, and other media. However, smartphone screens are not the same, and they vary from device to device. They even determine the ways you can use your device.

Currently, handheld devices in the smartphone phone space use five display types. These include IPS LCD, Super AMOLED, AMOLED, OLED, and TFT. Furthermore, they are connected to the image quality, battery life, and the price of the device. With this post, I will compare IPS LCD vs Super AMOLED vs AMOLED vs OLED vs TFT and explain the various types of displays including what each model has to offer.

Liquid Crystal Displays are the most common displays used on smartphones and are classified into two groups- IPS and TFT LCDs. These groups are based on the technology used to design them.

TFT is an acronym for Thin-Film Transistor and is a form of LCD panel display in which one to four transistors control each pixel. Furthermore, these transistors enable the screens to switch on and off quickly.

Such displays offer a high contrast ratio, image quality, and resolution while they are inexpensive to produce. However, they have a poor viewing angle, which can be solved by vertically looking at the screens.

IPS LCDs means In-Plane Switching LCDs and are also featured on a wide range of flagship and midlevel devices such as iPhone XR, iPhone 8/8 Plus, Sony Xperia XZ2, LG G7 ThinQ, and the Nokia 7 Plus.

These displays are improved versions of LCD screens because they provide better viewing angles, colour reproduction, sunlight visibility, and lifespan. However, these screens exhibit limited ratio and consume too much power.

Organic light-emitting diode (OLED)s are another group of scenes used on many smartphones. Unlike an LCD, OLED displays do not use backlights to show pixels.

Instead, it features natural hydrocarbon chains that create light, thereby enabling each pixel also to emit light. This reaction results in the purest forms of blacks and white as well as slimmer phones. But like most screens our list, this display has some issues. For instance, it has a short lifetime (because of its organic nature) and is expensive to produce.

These screens combine TFT and AMOLED displays for efficient energy consumption and faster response times. But they are prone to screen burn-ins and water damage. They also cannot be viewed in direct sunlight.

Phones which use this screen include the Samsung Galaxy S10, A series, One Plus 7 Pro and the Realme.

These displays use PenTile technology to deliver sharp pixels.

Super AMOLEDs are the best screens in the market, which makes it feature on top-range smartphones such as the Samsung Galaxy Note 9.

What Type of Phone Display is Preferable?

All displays mentioned here have their advantages and disadvantages. With this in mind, you can choose a display based on your needs, budget, and preference. To know the type of screen on any device you want to buy, Google the phone’s name and check under the display section.

And that wraps up our list of smartphone displays – IPS LCD vs Super AMOLED vs AMOLED vs OLED vs TFT. Which screen would you go for, and why make that choice? We would like to hear your thoughts and opinions in the comment box below.