Skip to content
You are at:Home»Mobile»iPhone XR: Specs, Price and Full Features

Apple recently announced the release of three new phones to the iPhone flagship. One of the newly launched iPhones is the iPhone XR. The iPhone XR was the third iPhone to be launched at the Apple event which was held at the Apple’s HQ. In this article, we bring you all you need to know about the new iPhone XR, including the full specs, features and price.

The device has a relatively large screen display. At 6.1″, it is only second to the iPhone XS Max, which stands at an incredible 6.5″. It disappointingly comes with an LCD IPS screen at a resolution of 1792*828 pixels.

Its body is made primarily of Aluminium and glass. It has a reflective back, which makes it glow under light. It is available in the following colour variants; black, yellow, red, blue and coral

The new iPhone XR features a 12 MP single rear camera, with a f/1.3 aperture and 28mm sensor size. The rear camera is equipped with a Quad-LED flash. So you get top quality pictures during daylight and at night.

The front camera also provides you with top quality selfie pictures. It has a 7 Megapixel shooter but without flash. So it is majorly designed for “daylight selfies”.

With the iPhone XR, you can select any network type you prefer. The XR supports the 2G, 3G and 4G network features. With the 4G compatibility, you get the best of LTE network.

It’s Bluetooth, Wi-Fi and USB connectivities are top notches. The XR features version 5.0 Bluetooth and a type C USB. Wi-Fi and Wi-Fi hotstop are supported on the new iPhone.

The XR has a RAM of 3GB and internal storage of 64GB/128GB/256GB. It doesn’t support SD card memory storage.

The latest Apple A12 Bionic chipset, which can run up to 5 trillion processes per second, is fitted into the iPhone XR. Also, the iPhone XR basically runs on Hexa-core 2.5 GHz processor.

The iPhone XR features a non-removable battery, with a capacity of 2716 mAh. The charging port features the latest in “fast charging” technology 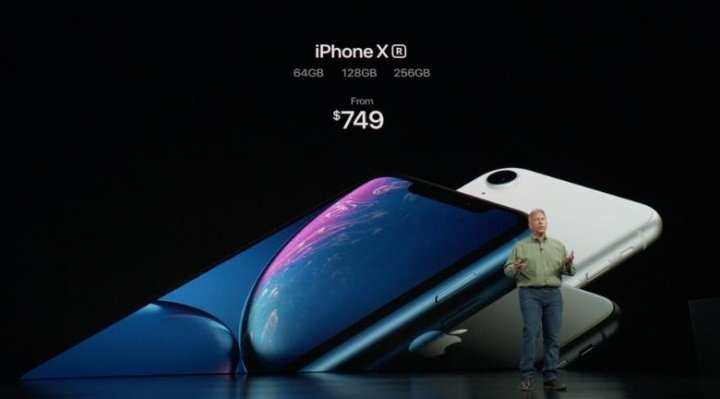 The iPhone XR will be available at a starting price of $749 (about 250000 Naira) at retail stores worldwide. It will hit the market on October 26, 2018, but you can start placing your orders a week earlier.

We have summarized the full specs and features of the XR for you, in the table below. 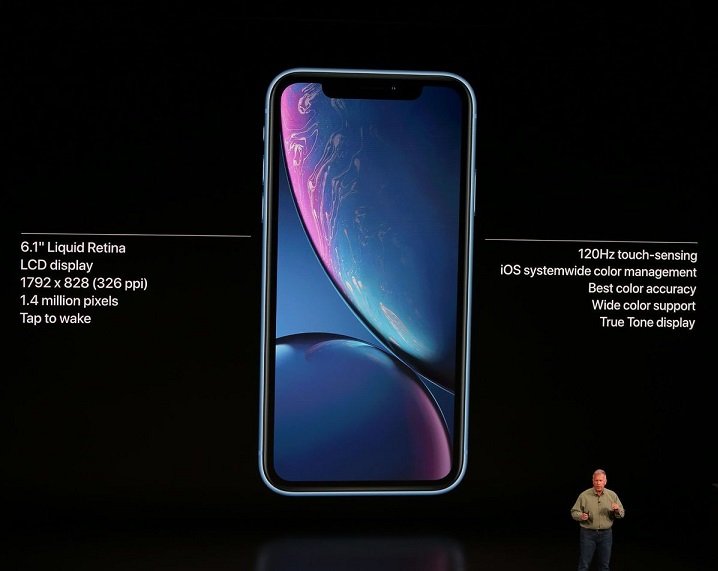