Skip to content
You are at:Home»Mobile»How to install the iOS 12 before the Official Release 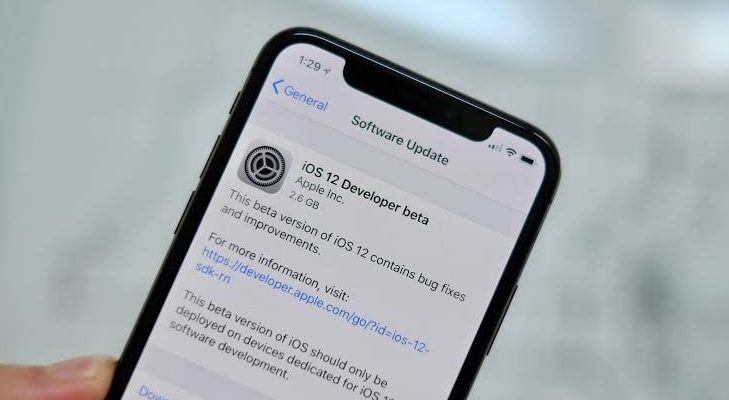 The much-anticipated iOS 12 will be released soon. Apple has finally announced the release of the iOS 12 GM build, with the official update released today. However, you don’t have to wait before you can install the latest iOS 12 update. We have compiled all the necessary steps to follow, in installing the iOS 12 update before the official release next week Monday, 17th September 2018.

By installing the software update, your iPhone or iPad will be provided access to a host of new features such as Memoji, Screen time and Siri shortcuts among other features coming with iOS 12 update. In all, the update is designed to enhance the overall performance of supported iOS devices.

Below is a comprehensive list of the iPhone and iPad versions that will be supported on the iOS 12 software update.

As you can easily deduce from the list above, the iOS 12 update will be hosted on both new and old versions of iPhones and iPads. The update will support iPhone versions, even as far back as the iPhone 5S, which was launched many years ago. So if you are currently using any of the above-listed versions of iOS devices, kindly follow this article with keen attention, as we provide you with guides on how to install the iOS 12 GM on your device

How to install the iOS 12 GM on your iOS Device

The installed iOS 12 GM software update will display on your screen just like the image below. 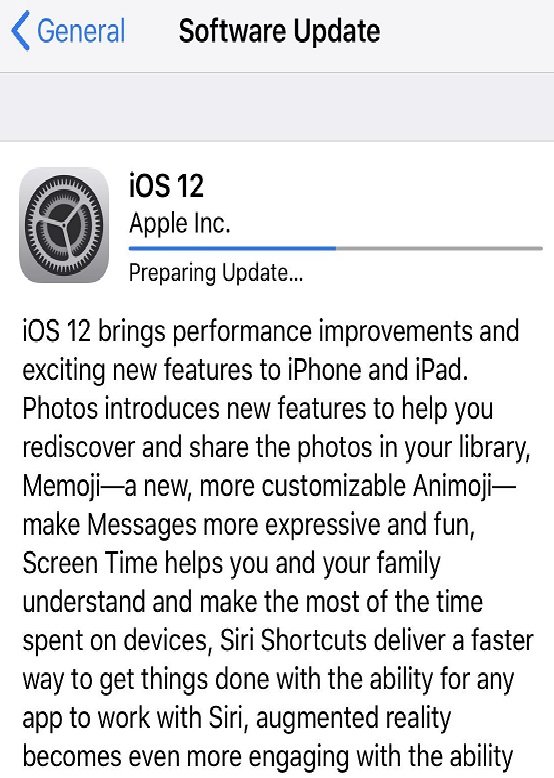 The GM – Gold Master version of the iOS 12 software update, which was launched on Wednesday, 12th September, is designed basically for developers on “Apple’s Beta testing programme, to serve as a testing platform for the official version (to be released on Monday, 17th September 2018). However, you can also install the GM build of your device before the official release next week. All you need to do is simply follow the steps outlined above.