Skip to content
You are at:Home»Mobile»iPhone XS: Specs, Prices and Full Features 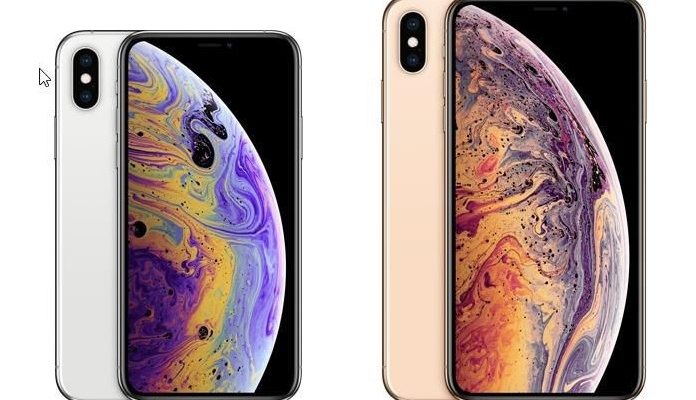 As described by Tim Cook (Apple’s CEO), iPhone XS is the most advanced phone of the iPhone flagship. It was the first iPhone to launch at the Apple event, which held on Wednesday, September 12, 2018. In this article, we are going to be outlining all the key features, full specs and the prices of the newly launched iPhone XS.

The device has a True Tone OLED touchscreen display of 5.8″, making it the smallest of the newly launched set of iPhones. With a screen resolution of 2436 X 1125 (19.5:9), you get better than what is obtainable in iPhone XR but less than that of iPhone XS Max.

Furthermore, the iPhone XS features the latest update in IP rating. The IP68, which is an upgrade to the IP67 (of the iPhone X) further enhances the “water resistant” capacity of the new iPhone XS. 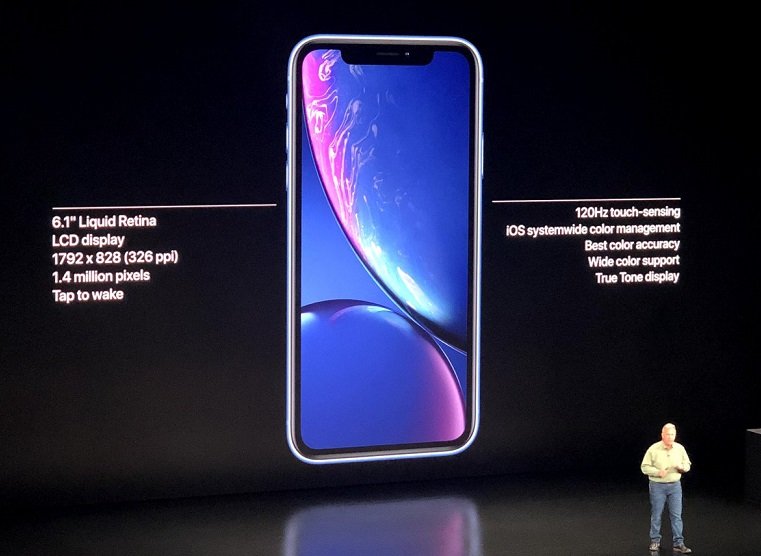 There is not much difference in the camera features of the three recently launched iPhones. However, unlike the XR, the iPhone XS features a 12+12MP dual rear shooters, with apertures f/1.8 and f/2.4 respectively. The primary rear shooter has a 28mm sensor size.

The front camera also provides you with top quality selfie photographs, with its “True Depth” 7 MP shooter, but without flash. So it is majorly designed for “daylight selfies”.

In terms of network and connectivity, the newly launched iPhones are totally the same. the 2G/3G/4G network support of iPhone XS is also what is obtainable in both the cheaper iPhone XR and the more expensive iPhone XS Max.

In addition, the XS features the latest Bluetooth version: 5.0 and also supports Wi-Fi and Wi-Fi hotspots among others.

The absence of SD card storage is uniform across the board. As such, the iPhone XS relies completely on the in-built storage of the device.

Furthermore, the iPhone XS, just like the other two newly launched iPhones, operates on Hexa-core 2.5 GHz processor, which is powered by an A12 Bionic chipset.

The iPhone XS is fitted with an in-built (non-removable) battery, with a capacity of 2800mAh. The charging port of the iPhone XS features the latest in “fast charging” technology

Below is a summary of the full specs and features of the new iPhone XS:

Conclusively, the iPhone XS features and specs are not much different from their counterparts (XS Max and XR). In fact, there are more similarities than differences, especially between the XS and the XS Max. So if you are looking for the “sleekiest” of the new lots, iPhone XS is there for you.