Skip to content
You are at:Home»Gaming»FIFA 19 Ratings Liverpool: You Will Never Walk Alone! 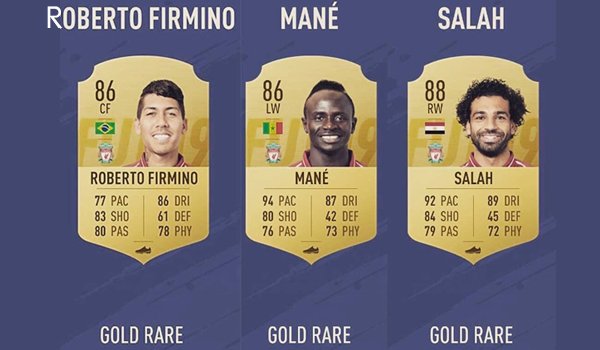 For the first time, Liverpool has been ranked as a 5-star team, putting them in the same class as the likes of Real Madrid, Barcelona, Manchester United, Manchester City and Bayern Munich. This is according to the recent, official release of EA Sports’ FIFA 19 squad ratings. The official release of the FIFA 19 Ratings Liverpool squad has created a host of controversies. The most significant controversy, perhaps, is the one surrounding the rating of Mohammed Salah, the English Premier League’s reigning best player.

Mo Salah, as he is fondly called, is rated 88 on the latest provisional rating of the soon-to-be-released FIFA 19. This makes him the highest rated Liverpool player.  The cause of the controversy is divided; many football fans (especially Liverpool fans) and lovers of the FIFA game are of the opinion that; Mohammed Salah should be rated higher than players like Harry Kane and Kevin De Bruyne, who are rated 89 and 91 respectively.

Other critics are of the opinion that, he’s only had a season at the top, hence should be nowhere near the 88 points he was accorded. However, EA Sports FIFA ratings are carried out by a team of professional football analysts and experts. In fact, Salah’s rating of 88 this year is an improvement to last year’s rating of 85.

Roberto Firmino and Sadio Mane are both rated 86 points, which puts them two points beneath Salah.

Majority of Liverpool first team players received a boost from last year’s FIFA 18 ratings, which is a consequence of their performance last season (especially in the UEFA Champions League). New arrivals like the Alisson and Fabinho, who had strong performances last season, with Roma and Monaco respectively, also received improved ratings.

Liverpool on the back of a successful season, where they made the top-four in the EPL and got to the final of the UEFA Champions League, have been rewarded by EA Sports, with a strong rating on the soon-to-be-released FIFA 19. They are now rated among the top class teams, with a 5-STAR rating.

It should, however, be noted that all ratings are subject to frequent reviews (upward or downward) as the new season matures. The reviews will strictly be based on the performance of individual players.

Liverpool fans can get a feel of their favourite team on FIFA 19, when it launches later this month, on 28th September. 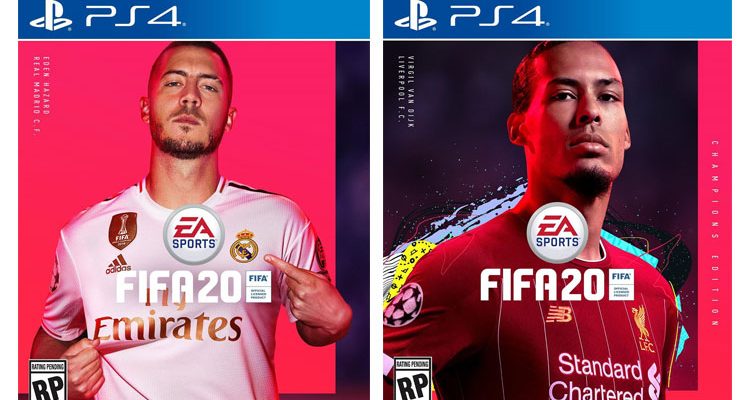 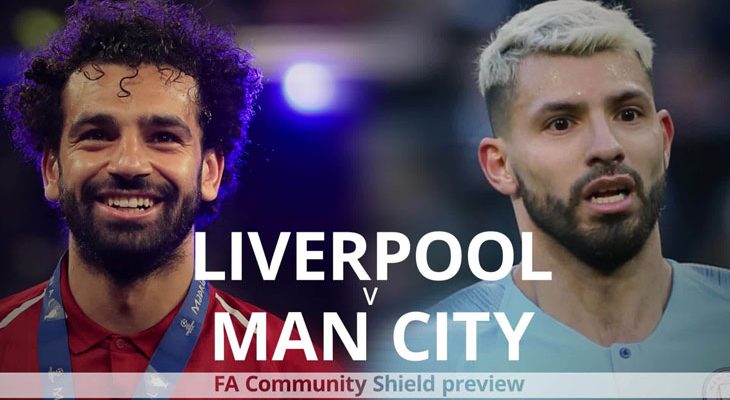