Skip to content
You are at:Home»News»Apple unveils new iPhone Xs and iPhone Xs Max at its Annual Event 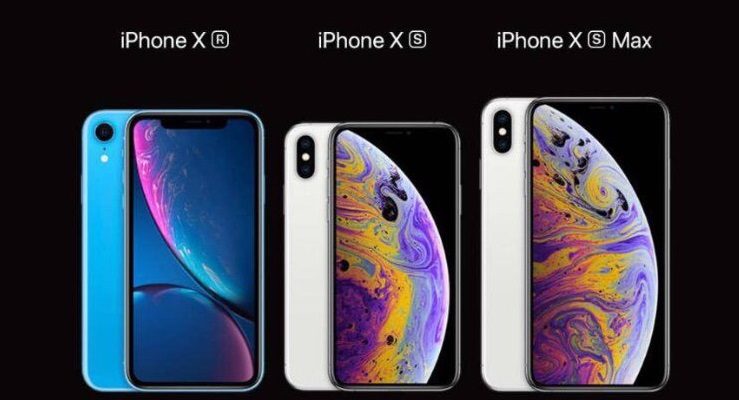 After several rumours and leaks, Apple has just launched its 2018 set of flagship phones and the latest upgraded series of the Apple smartwatch on Wednesday, 12th September 2018. The launch event took place at the new “eye-popping” Steve Jobs theatre, at Apple’s headquarters in Cupertino, California, USA.

The event was opened by Apple’s Chief Executive Officer, Tim Cook, at around 6 pm (BST). The highlight of the event is the official launch of three latest addition to the iPhone franchise and an Apple Watch. The iPhones that were launched include; iPhone XS, iPhone XS Max and iPhone XR. These iPhones were launched alongside the latest version of the Apple watch series; Series 4 Watch.

As announced by Apple, the Series 4 features the most sophisticated technology, including an enhancement in AI. The Series 4 Watch can detect falls, take ECGs (with the inbuilt electrical heart sensor) and also debuts a host of new features such as a larger screen display, a louder speaker and a set of new watch faces. 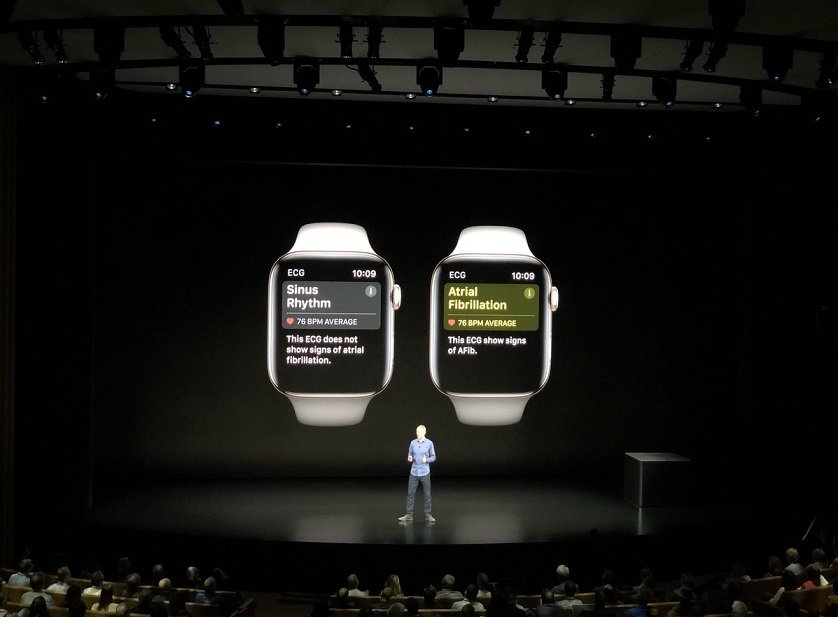 The launch of the iPhone XS was announced at around 6:40 pm (British Summer Time), making it the second device to be launched at the event.

Apple describes the iPhone XS as the ‘most advanced phone’ of the iPhone franchise, so far. The phone features a 5.8″ touchscreen display. iPhone XS also features the A12 chipset (which can run over 5trillion processes in a second), and a 12 MP dual sensor ( camera among other features. 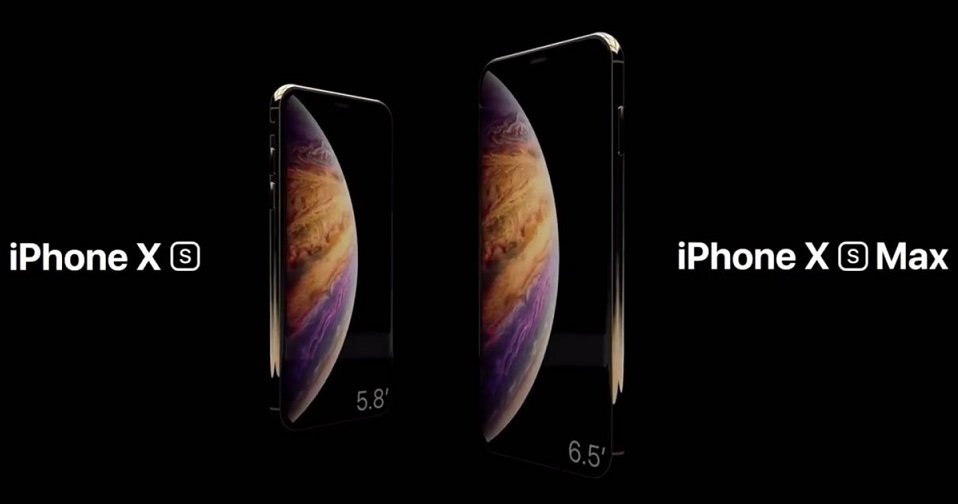 In terms of specs and features, the XS Max is not much different from the iPhone XS. It was the third device and the second iPhone to be launched at the event in Cupertino, California.

The major differences between the XS and XS Max are the screen size and prices. Whereas the XS features a 5.8″ touchscreen display, the XS Max debut the largest iPhone screen display, with a size of 6.5″.

Apple announced that the iPhone XS Max will sell at a starting price of $1099 ($100 more than XS) and it will also be available same time as the iPhone XS.

As revealed by Apple, the iPhone XS and iPhone XS Max will come in the variants of 64GB, 256GB and 512GB.

The iPhone XR was the last to launch at the event. The XR will come in three storage variants; 64GB, 128GB and 216GB.

The iPhone XR also features the A12 Bionic chipset, as seen in both XS and XS Max. It comes in six colour variants; white, black, blue, coral, yellow and red

Tim Cook was quoted saying “iPhone X defined the future of the smartphone “. This statement is not farfetched, as the ‘iPhone X’ smartphones constitute the most advanced set to be launched by Apple. 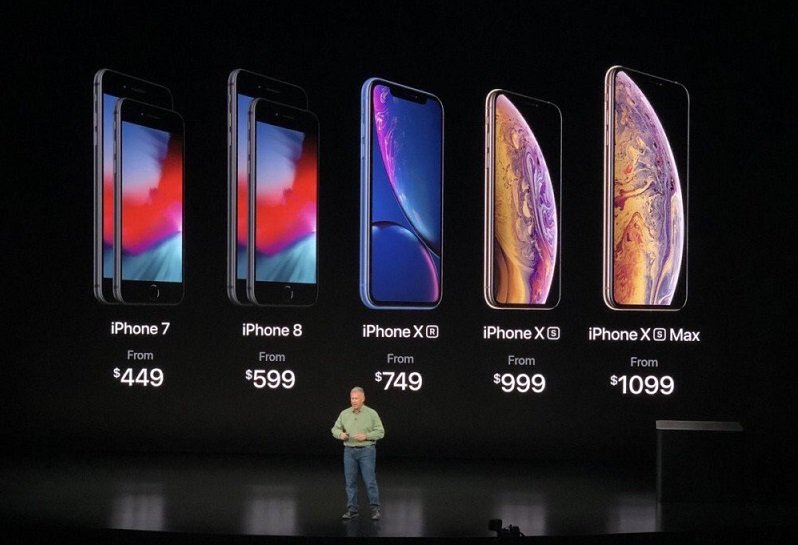 Furthermore, the “Face ID detection” system featured on the iPhone XS, XS Max and XR was described by Tim Cook as the most advanced in the world. The iPhone XS is also designed to support dual sim.