Skip to content
You are at:Home»Featured»LG’s 48-inch OLED TV is Perfect for the PlayStation 5 and Xbox Series X 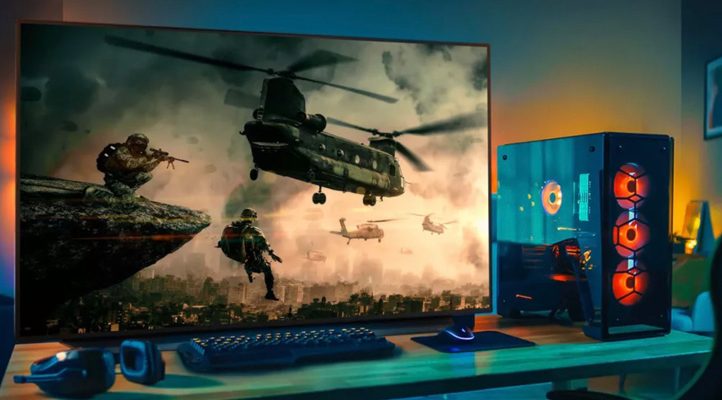 LG’s 48-inch OLED TV is finally rolling out this month and it will be the first 48-inch size TV with OLED panels. The 48-inch is the base model out of LG’s CX 2020 lineup of TV which includes a 55-inch, 65-inch and 77-inch. The other sizes are available in the market already but the 48-inch is starting to get rolled out internationally.

The TV will not be coming cheap as it will set you back by $1,500. If you want to get the best out of the upcoming PlayStation 5 and Xbox Series X, this is the best and cheapest available in the market.

The PlayStation 5 will feature 4k gaming with 120Hz refresh rates on TV which can only be delivered on TVs supporting the latest HDMI 2.1. The Xbox Series X is also capable of running 4K games at 60fps and it can go as high as 120fps.

The 48-inch CX OLED TV featured NVIDIA’s G-Sync compatibility out of the box and it offers a variable refresh rate up to 120Hz. It comes with Auto-Latency Mode(ALLM) which switches the TV to its fast processing mode whenever a game is paired with it. This enables gamers to play their games with the best graphics and highest performance possible.

The TV supports Dolby Vision HDR, HDR10, and an HGIG profile which according to LG is a “volunteer group of companies from the game and TV display industries” that create guidelines to improve gaming experiences in HDR.

While Microsoft has unveiled its next-gen console design and shown some games to expect, Sony has only so far revealed the logo and controller of the PS5, Both consoles are scheduled for a holiday 2020 release. 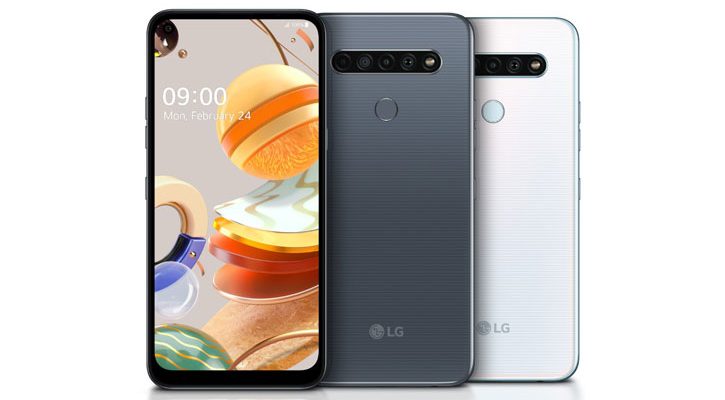