Skip to content
You are at:Home»Reviews»8K vs 4K – The Differences between 8k and 4k TV Screens 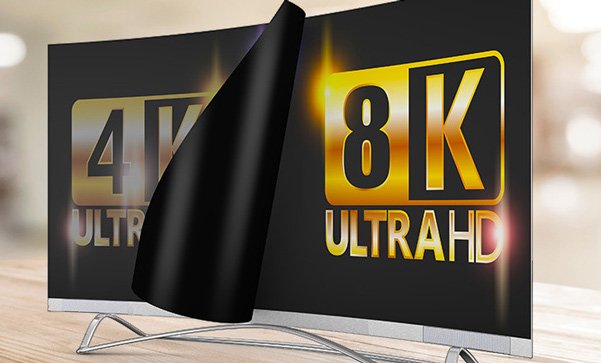 Recently, there has been about 8k displays on TVs. This comes at a time when tech enthusiasts have not seen all the benefits associated with 4k. At the same time, consumers are still trying to upgrade from FHD to 4k, but the rise of 8k devices has added more options and further confusion.

Although 8k is a new technology, brands such as LG, Samsung, Sony have added this feature to their TV sets. These devices are not available for sale, but they give consumers an idea of what TV sets of the next 2-3 years will look like.

Besides 4K screens have raised concerns among consumers. First, are there visible differences between 4K and other displays? Is there any need to swap an FHD TV for a 4K? But with the possible launch of 8k screens, some questions are raised. First, is it worth the hype? What’s the quality compared to other displays? How soon will the tech be available for commercial use?

However, we will have answers to these questions in the nearest future. For now, we will be looking at the technical differences between 8k and 4k displays.

Differences between 8k and 4k Screens

Both hailed as next-gen technology, 8k and 4K are classified as ultra-high definition television (UHDTV) resolutions and Super Hi-Vision (SHV) TV video technologies. However, they both have unique differences. For instance, 4K stands as the entry level UHDTV resolution standard while 8K is the highest one available.

These are the maximum angles at which a viewer can comfortably enjoy the most pleasant visual experience on their screens during movies or games. 4K displays have standard viewing angles at 55-60 degrees while 8K supports 100 degrees.

Regarding screens, 8k supports a display of 7680 x 4320 pixels. While 4k brings 3480 x 2160 worth of pixels on its screen. Although both are classified as Ultra HD displays, it’s evident that 8K has twice the resolution 4K tech has to offer.

Also known as the audio channel or audio track, an audio signal is an arrangement or path of audio from its source to its speakers.  With this mind, 4K has a standard audio signal of 5.1 while 8k has 22.2.

Frames per second (fps) stands for the number of individual images shown per second on your TV screen during programmes or games. It’s also different from the Refresh rate feature. 4k displays feature a frame rate of either 50 to 60 fps while 8k has 120 fps.

Another feature with which you can differentiate between 8k vs. 4k is the total amount of pixels. Usually, 8K UHD displays offer about 33 million (33.2 megapixels) while 4K UHD screens will give 8 million (8 megapixels)

From our article, it’s obvious that 8K displays have better features than 4K. Although most consumers have not considered purchasing 4K TVs, 8K devices are coming at an astonishing pace. Also, 8k TVs might not be available for sales; we expect them to be the standard for big size TVs in our living spaces. 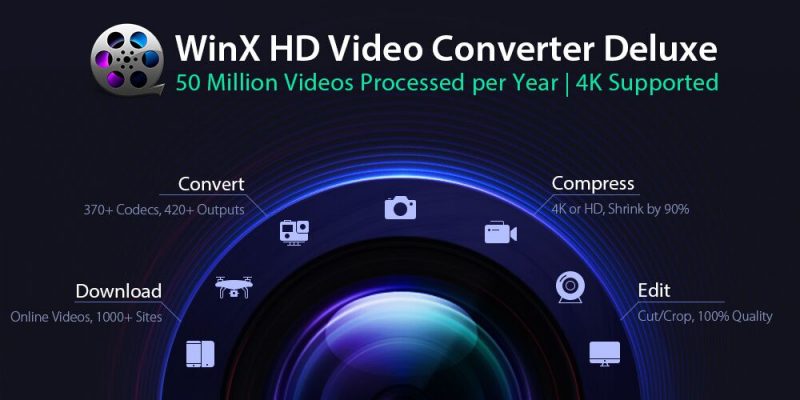