Skip to content
You are at:Home»Mobile»Samsung Galaxy S9 and Galaxy S9 Plus Unveiled By Samsung at the MCW 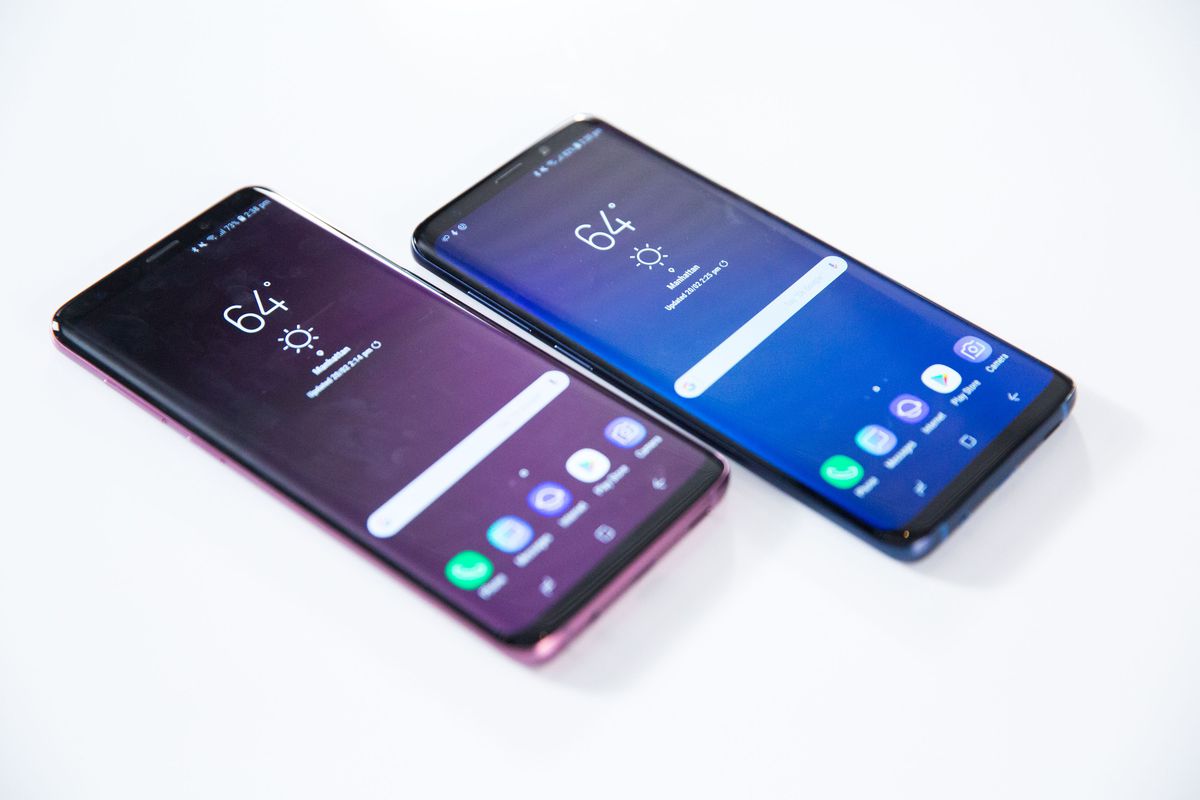 Samsung Galaxy S9 and S9 Plus were finally unveiled in Barcelona at the 2018 MCW event after much speculations as to what features the flagships will be coming with. The S9 and S9 Plus shares similar specifications as the S8 and S8 Plus in terms of screen size and some other features but Samsung fixed most of the issues with the S8 and S8 Plus with the major selling point of the new S9 and S9 Plus being its rear camera and its ability to shoot super slow motion videos at 960fps in HD resolution.

Samsung Galaxy S9 and Galaxy S9 Plus Design and Display

The new flagships share similar design with the last year’s S8 and S8 Plus in terms of size, infinity display, a near bezel-less, full frontal and an edge-to-edge screen. The S9 comes with a 5.8” Super AMOLED Quad HD+ display at a resolution of 2960×1440 and 570 ppi density, while S9 Plus features a 6.2” with similar screen specs as the former but a better 529 ppi density.

Samsung Galaxy S9 and Galaxy S9 Plus Software and Performance

The S9 and S9 Plus is powered by the latest Snapdragon 845 chipset which clocks at a speed of 2.7GHz + 1.7GHz and 2.8GHz + 1.7GHz respectively depending on your carrier. Samsung has made no upgrade on the battery with the S9 and S9 Plus coming with a 3000mAh and 3500mAh battery respectively. The 3.55mm audio jack is retained and of course the water-dust resistance feature.

Another improvement is on the speakers and volume, S9 now comes with stereo speakers for better sound quality and is 1.4x louder than the S8 when the AKG earbuds are connected.

Like we said earlier, the major selling point of the S9/S9 Plus is its ability to shoot super slow motion videos at 960 frame rates per second, due to its dual aperture (f/2.4 and f/1.5) and the optical image stabilization. The dual aperture of the rear camera also makes it for the flagships to shoot super clear pictures in low light and dark environments.

It’s safe to say Samsung ‘copied’ the IPhone X’s Animoji on this one. With the 8MP front camera when you snap a photo of yourself, it turns it into a 3D emoji which you can share with friends.

Other features like Bixby is certainly retained and there is a better wireless charging doc now.

Samsung Galaxy S9 and S9 Plus Price and Availability 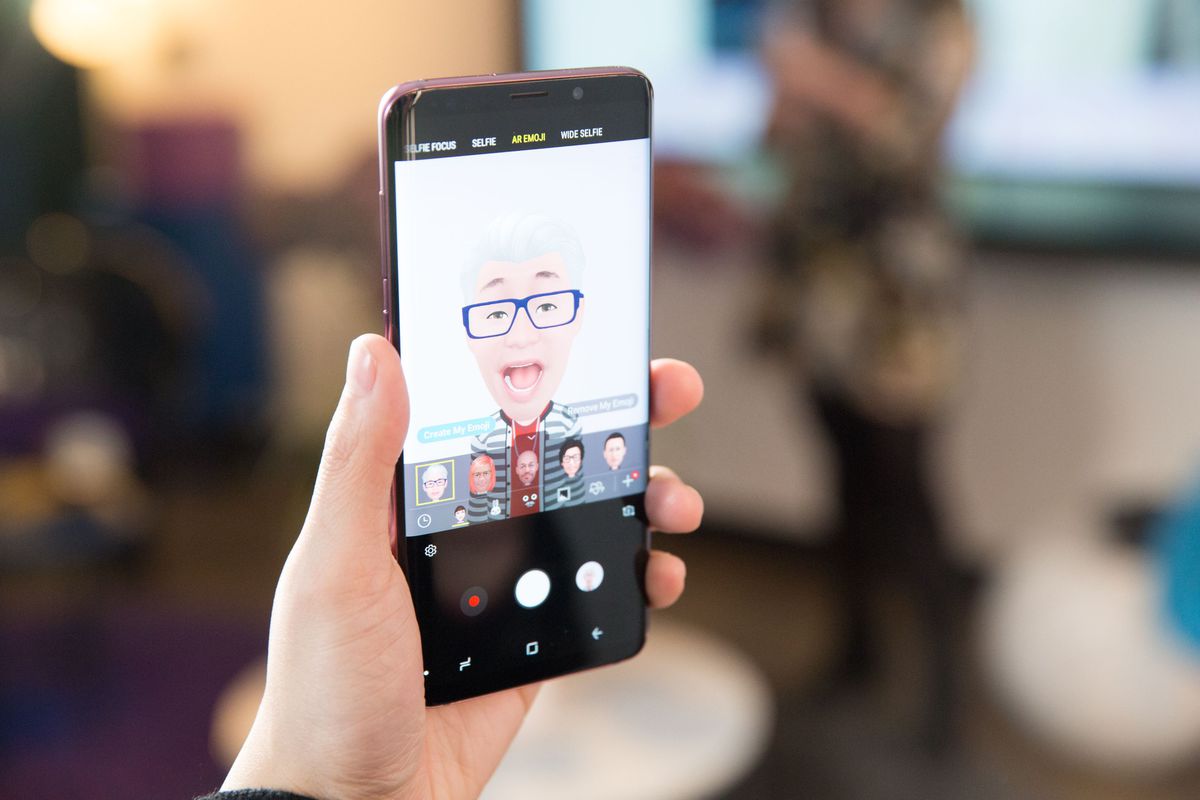 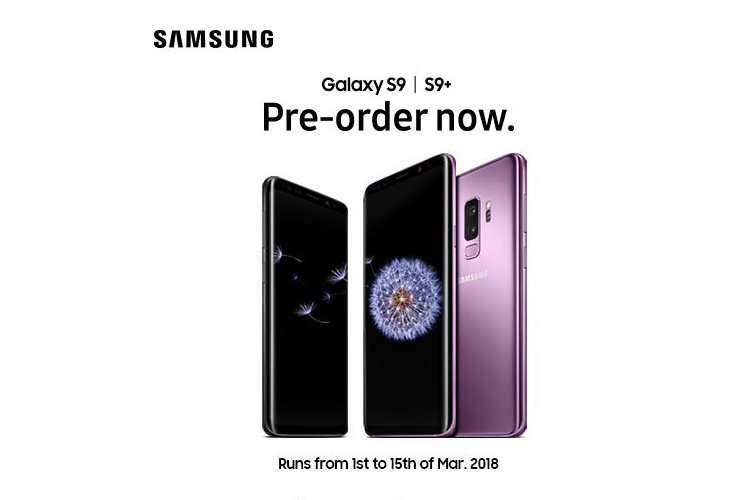 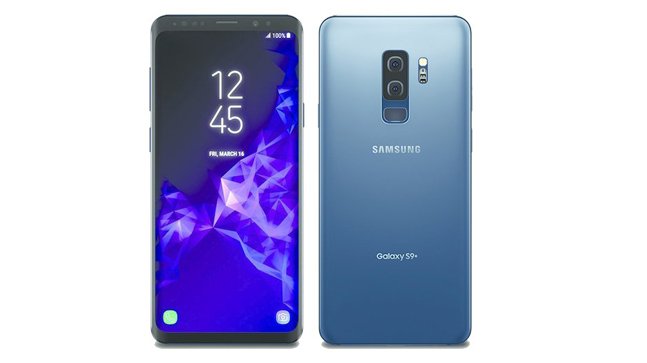