Skip to content
You are at:Home»News»New Reports Suggests iPhone 11 Camera will Have Night Sight Feature 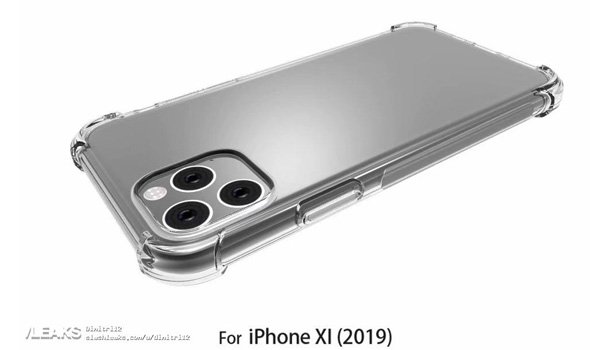 Apple’s 2019 iPhones are expected to be launched around September but there are leaks already as to the camera. Apple is expected to debut the bizarre square-camera design on its iPhone 11 series. Google leaked its Pixel 4 design yesterday with similar feature suggesting these may be the current trend which would be adopted by smartphone manufacturers. According to new leaks, the iPhone 11 will be coming with a Night Sight feature in its camera which is already in Google Pixel smartphones and the Huawei P30 Pro.

According to XDA writer Max Weinbach who gave an earlier leak on the upcoming iPhone’s camera hardware, the 7nm+ A13 SoC coming on the iPhone 11 series will be Apple’s largest Image Signal Processor to date.

Weinbach believes the Silicon will allow the iPhone 11 smartphones to retain detail and reduce noise in low-light photographs which is made for the new “Night Mode”. Just like Google Pixel Night Sight Mode, iPhone 11 Night Sight camera is expected to work without the flashlight taking into account factors such as ambient light, motion and noise to take photographs while merging into one final image.

Apple’s “Smart HDR” was introduced on the iPhone X and XS Max is expected to be smarter on the 2019 iPhones with a larger ISP. What Smart HDR does is to combine different photography elements into one final best possible image.