Skip to content
You are at:Home»News»Google Reveals Official Pixel 4 Design, Amidst Many Leaks 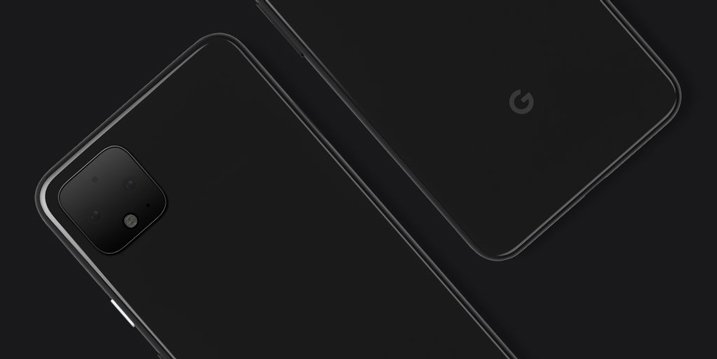 Well, we might just leak our own product ahead of its release after all the rumours. That’s exactly what Google did when its @madebygoogle Twitter account posted the Pixel 4 design showing its camera and back.

The upcoming Pixel 4 smartphones are not expected to be launched until October so it’s very surprising as to why it leaked its own design 4 months ahead of its availability. If you thought this means an early release date than expected then you are in the wrong, according to androidpolice, hope of that has been dashed as Verizon marketing calendar leak revealed the Google Pixel 4 will indeed be launching October.

According to the design posted by Google for the Pixel 4, it is totally abandoning the design on the Pixel 3 and Pixel 2 but the all-glass back is still retained. There is also an all-uniform texture back unlike the two-tone design colour found at the back of older Pixel smartphones.

That’s all for now in what has been a surprising move by Google.