Skip to content
You are at:Home»Mobile»TECNO POP 2F Complete Specifications and Price 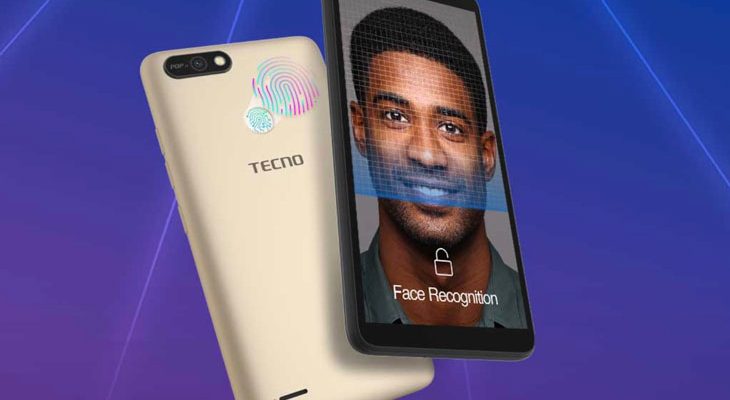 TECNO POP 2F is straight from TECNO’s POP series, one of the best budget smartphone lines from the OEM apart from the Spark series. The smartphone runs on Android 8.1 Go Edition based on TECNO’s HiOS Lite 3.3 custom UI. It is powered by a 1.3GHz quad-core processor on a 1GB RAM and a 16GB internal memory.

TECNO POP 2F is available in 3 colours – Champagne Gold, Midnight Black and city Blue. It has a simple design and an all-plastic cover. Its rear camera is located at the same place like all TECNO devices as well as the LED Flash, the fingerprint sensor is also located top middle at the back.

For the display, it has a 5.5” IPS display with thick bezels. It features an 18:9 aspect ratio display and a 960*480 resolution. The upper bezel of the screen houses the front camera and the LED Flash.

Being a budget device having a 1GB RAM, it had to run Android Oreo (Go edition) to function effectively. It is powered by a 1.3GHz quad-core MediaTek processor with a Mali GPU for gaming and graphics. It is customary for TECNO smartphones to pair the operating system with its own UI, the HiOS. POP 2F comes with HiOS Lite 3.3. For the internal storage, it comes with a 16GB ROM which is expandable up to 64GB via the SD card slot.

According to TECNO, the rear camera has 7 levels of beauty mode for amazing photography experience. It has an 8MP rear camera and LED Flash for taking shots in poorly lit environments.

At the front is the 5MP selfie cam with LED flash which can also be used for the Face ID unlock.

It has no 4G LTE connectivity support but has a Dual SIM card slot. Other connectivity options are Fingerprint sensor, Bluetooth, WIFI, Hotspot, GPS, microUSB port and a 3.5mm audio jack. 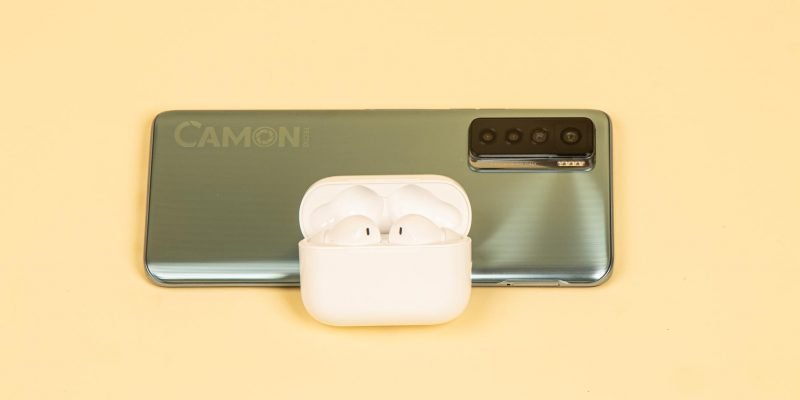 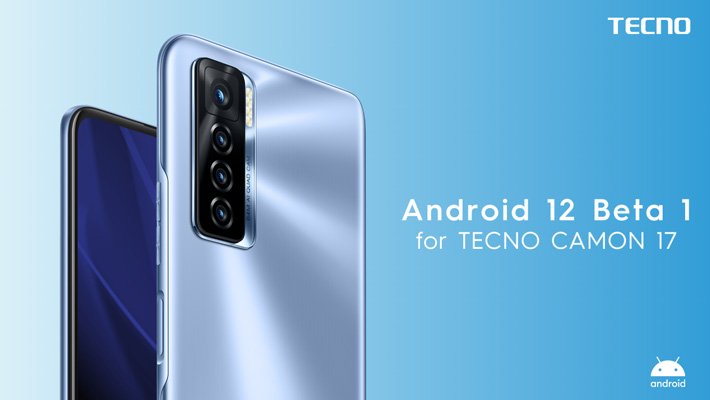 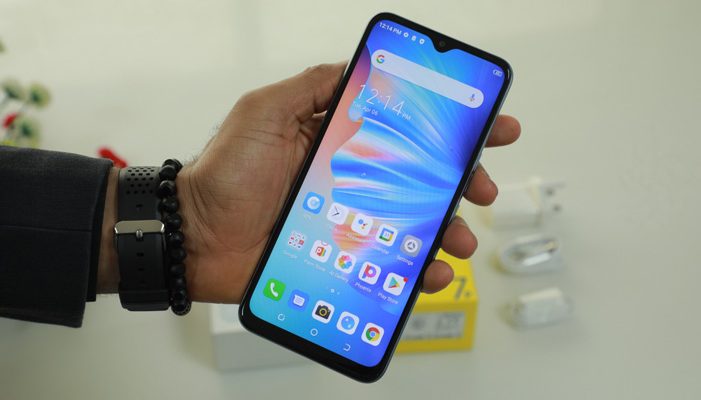 Here Is Why I Am Definitely Getting A TECNO Spark 7P