Skip to content
You are at:Home»News»Uber Debuts New Self-Driving Car in Partnership with Volvo 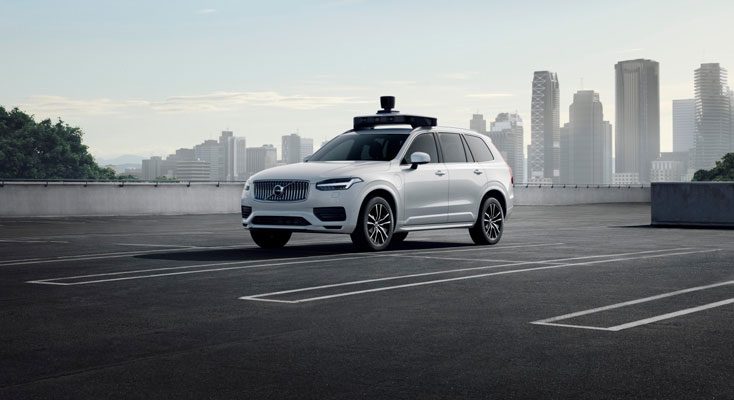 In an effort to make its taxi service robotic, Uber ATG debuted a new generation self-driving Volvo XC90 SUVs today which are designed to function without any driver.

The two companies, Uber and Volvo had been working together since September 2016 to develop prototypes of the self-driver car. The engineering partnership had produced cars which were not fully robotic, it required a human driver behind the wheel just to ensure safety. Uber had purchased vehicles from Volvo which were not self-driving and retrofitted them into a robotaxi service.

Issues such as fail operation breaking were found with the vehicles; according to Techcrunch, steering and backup power built into the Volvo base vehicle on the manufacturing line, basic requirements if Uber ever hopes to pull the human safety driver out of the car. If any of the primary systems should fail for some reason, the backup systems immediately act to bring the car to a stop.

Related: How to Schedule Uber Ride In Advance for 30 Days

In a statement, Volvo Cars President and CEO Hakan Samuelsson said, “By the middle of the next decade we expect one-third of all cars we sell to be fully autonomous”, emphasizing further, Hakan stated, “Our agreement with Uber underlines our ambition to be the supplier of choice to the world’s leading ride-hailing companies.”

Nine months after one of its autonomous vehicles killed Elaine Herzberg, a pedestrian in the Phoenix suburb of Tempe; Uber resumed testing of its self-driving cars on roads in Pittsburgh. Staring with Pittsburgh, Uber Advanced Technology Group plans to expand over time to small geographies of cities. The taxi company is collecting manual data in Toronto and California but is yet to begin on-road testing of vehicles in these two cities.

The new Volvo self-driving cars will be added to Uber ATG’s current fleet in many quantities next year. Old fleets will still be retained for record purposes and evaluation. 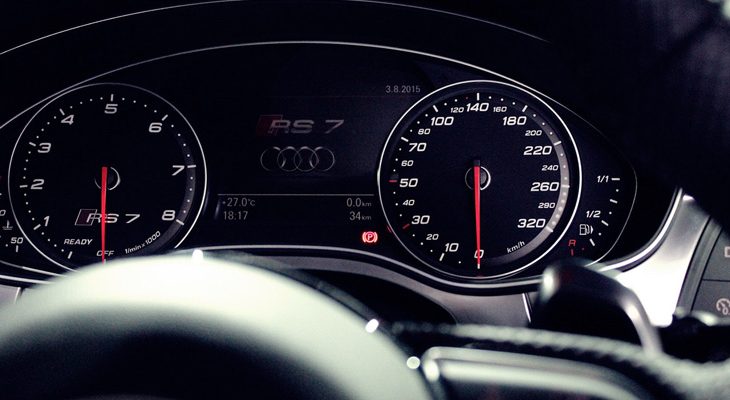 Tips for Buying a Car in Nigeria 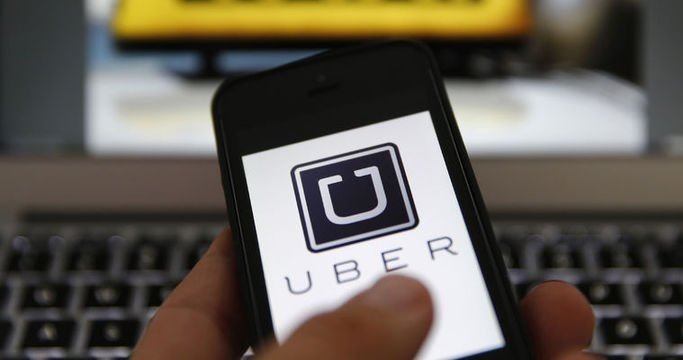 You Can No Longer Book Uber Rides Directly from Google Maps 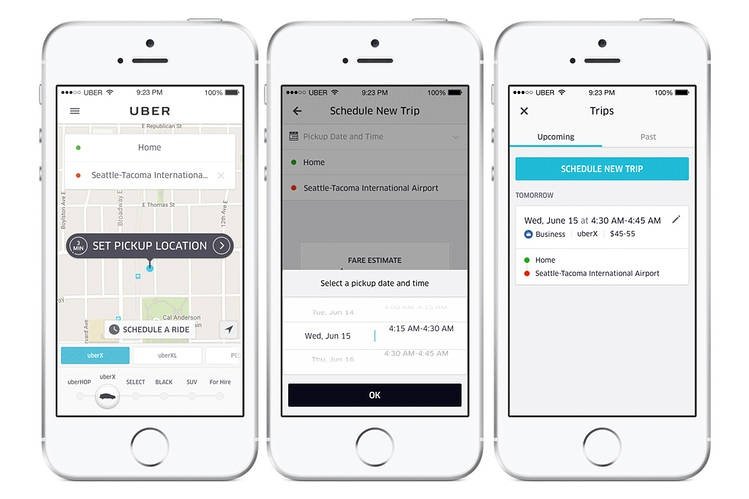 How to Schedule Uber Ride In Advance for 30 Days