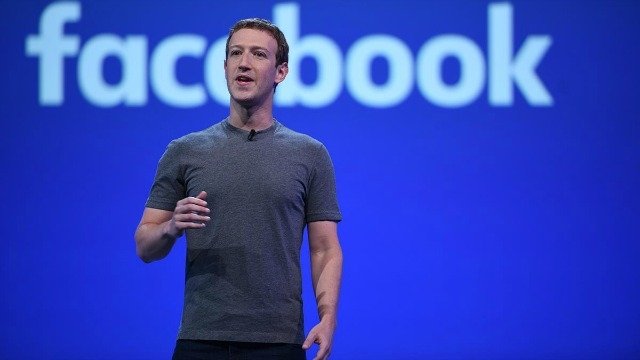 One year ago, Facebook introduced Workplace — a platform for members of staff of a company or team members to stay connected. Now, the giant social network organization, which currently boasts of 2 billion active users, is rumored to be testing a new section which allows users provide information about their present or past work experience. This is more or less a feature for uploading a CV, similar to a LinkedIn feature. This speculation, if true, will show that Facebook has now intensified its determination to be a force to reckon with in the professional world, competing with LinkedIn in the area of job search and recruiting.

Already, there is a section on the social network, ‘Work and Education,’ where users can share experiences pertaining to their professions with their networks. However, this new feature, which is still in the testing phase, expands some areas and allows members to reveal more details about all their past jobs.

Background of the Story

Information about this recent feature surfaced on the internet when The NextWeb’s Matt Navarra posted a screenshot of the feature on his twitter account. The picture, according to a report, was sent to him by J.M. Wong, a web developer, who detected the section on her profile on Facebook.

The number of users that currently have access to this new resume section is still unclear. We also do not know the real intentions of the California-based company. But what is clear is that Facebook frequently conducts tests on features by using the profiles of some select users prior to releasing them to the public or abandoning them. A spokesman of the company has confirmed the test by stating that Facebook constantly designed and tested novel products as well as services; that they were currently putting a section for work histories to test, with a view to assisting users to find jobs and organizations to recruit people.

Screenshots of the section being tested show the detailed work summaries won’t be displayed on a user’s public profile; this implies that Facebook will possibly make details of resume hidden to every other user except recruiters.

How Will People React to This Feature?

This is the major question here: Do Facebook users actually want a section to display their resume on their profile? The answer to this question would be clear once Facebook rolls it out. It would also be fascinating to know the number of users that wouldn’t mind if potential recruiters went through their resumes on their Facebook profile, without any of those embarrassing pictures taken in a club or wild party showing up.

SEE ALSO: You Can Now Apply For Jobs On Facebook – Facebook’s attempt to rival Linked

The rumor about this new Facebook’s resume-adding feature is coming on the heels of the new feature added by LinkedIn a few days ago, which is of the same style as Snapchat’s geofilters. Also, last week Snapchat “Yelpified” its application, adding the functionality of being able to include restaurant reservations as well as reviews in stories. These developments show that social media networks are now evolving into an all-important collection of platforms, which can carry out all and every task.