Skip to content
You are at:Home»News»WHAT IS THE NEXT TECNO PHANTOM – 7 OR 8? SMARTPHONES AND THE GAME OF NUMBERS 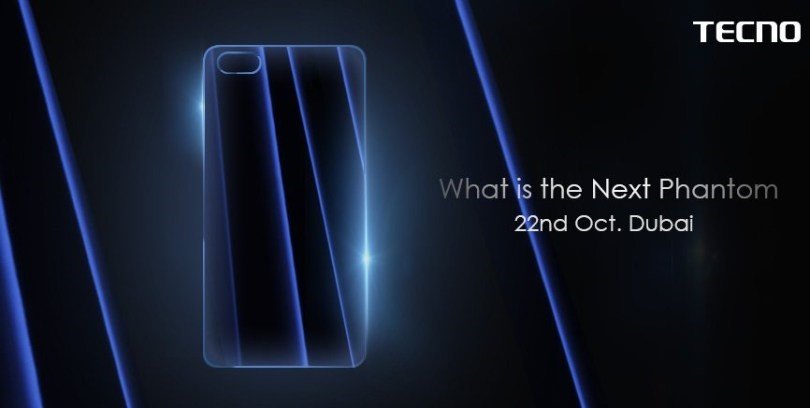 We have come to see smartphone makers in a bid to either align the numbers of their smartphone models or to keep up with competition, skip the numerical order of naming their smartphones. In 2016, Samsung leaped from the Galaxy Note 5 to the Note 7 in order to sync the numbers of the Galaxy S and Galaxy Note smartphone series, and avoid confusions arising as result of this. Just last month, September, Apple announced the iPhone 8, 8+ and an iPhone X to mark its 10 anniversary, conspicuously omitting the number 9. And now it appears that Tecno Mobile is joining this trend as a lot of rumors surrounding the launch of the brand’s Phantom flagship, suggest that a Phantom 8 and maybe even an 8+ will be launched, which raises questions as to why the brand has decided to skip the Phantom 7.

Various theories have tried to give answers as to whether there is an undertone to the skipping of numbers by these mobile giants. Though official reasons by these brands have been convincing enough, one can’t help but think it could also be all about the battle for supremacy – being at par with the rivals or even a step higher. 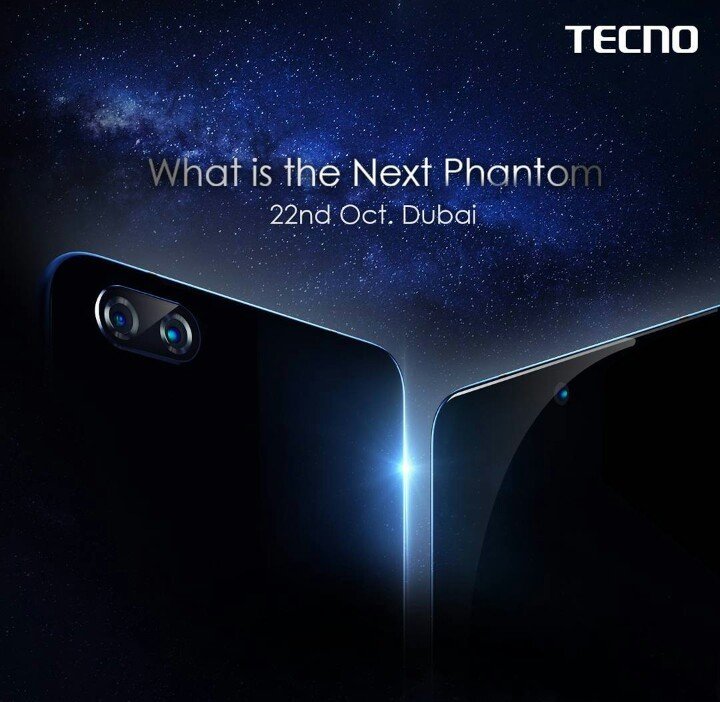 Tecno Mobile is set for its global event in Dubai on Sunday, October 22nd 2017, where its expected to unveil its next Phantom smartphone(s), as teased on its social media pages recently. Putting into consideration the interesting features packed into the Phantom 6 and 6 Plus last year, we certainly expect a lot more from the new device(s). Here are a few of the specs we’re very eager to see in the Tecno Phantom smartphone:

There we have it. Certainly time will tell for sure if it’s a 7, 8 or both we’d expect from Tecno’s next Phantom smartphone(s). Whichever it is however won’t take away the beauty of the device(s) though. We hope to see something special from Tecno Mobile. It’s only a few days away.