“Watching video is half of time spent on Facebook and Instagram, and Reels is our fastest-growing content format by far,” Facebook said in a news post. Apart from its availability on Facebook, creators who make Reels on Instagram will also be able to share on Facebook so they can reach more audiences. Facebook says it is also working on ways to make creators earn from their content, the company currently has a Reels Play bonus program which pays qualified creators up to $35,000 monthly based on the views they get from Reels. Facebook says it is expanding this bonus program to more countries so more creators can earn.

Apart from the bonus program, Facebook says it is working on direct monetization options through ad revenue share and fan support. The company is also expanding its tests of Facebook Reels Overlay Ads to all creators in the US, Canada, and Mexico, and to more countries in the coming weeks. Tests will begin with banner ads that appear as a semi-transparent overlay at the bottom of Facebook Reels, and also a sticker ad which creators can place anywhere in their reels.

Facebook is bringing more editing features to Reels such as Remix, longer reels up to 60 seconds, the ability to create a reel and “Save As Draft”, and video clipping. The company is also making it possible for creators to share reels in more places on Facebook such as Stories, in Watch tab, and new Reels label at the top of Feed. 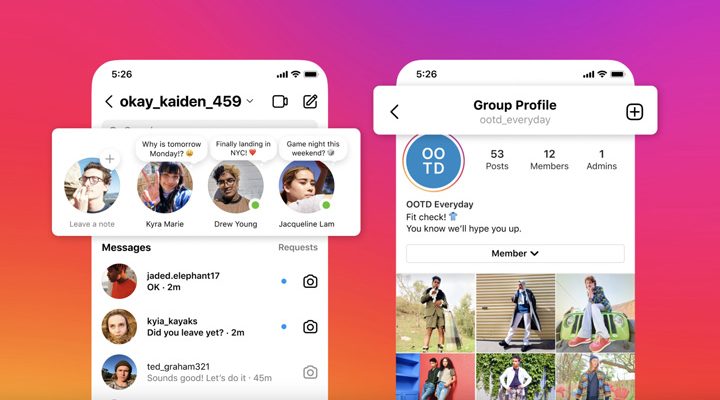 Instagram is Working on a Tool to Prevent Unsolicited Nude Photos