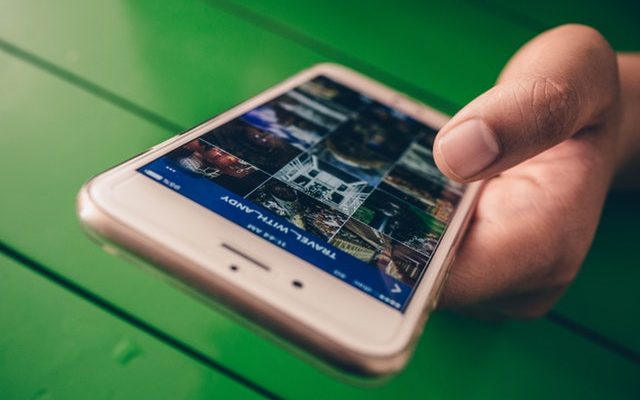 Ever since Facebook acquired Instagram it has undergone a lot of changes making it look slightly similar to its parent company. A lot of people feel the app which began alone for photo sharing is now losing its essence and will soon become just like Facebook. The latest update to this app is the ability to send voice messages in Instagram DMs which is rolling out globally to Android and iOS.

When you now want to send messages, you will see the microphone button giving you the option to send voice notes up to one minute to individuals and group chats. Holding down the button initiates the audio input for you to record when you release the button your voice message will be sent automatically. If you don’t want to send, just slide to the left while still holding down the microphone button to trash your message.

Voice messaging has been on Facebook Messenger for years and is also used by many on Facebook-owned WhatsApp. Instagram DM has undergone many changes of late with the ability to make video calls in DMs introduced not long ago.

Instagram is built on a white background which could cause strain to the eye when viewing for a long time, many are wondering when Dark Theme which has been embraced by YouTube, Mac OS Mojave and other apps will come to Instagram. What are your thoughts on voice messages in Instagram DMs? Share with us. 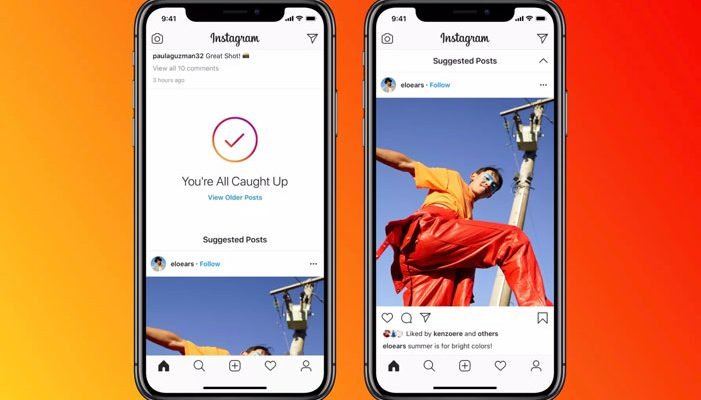 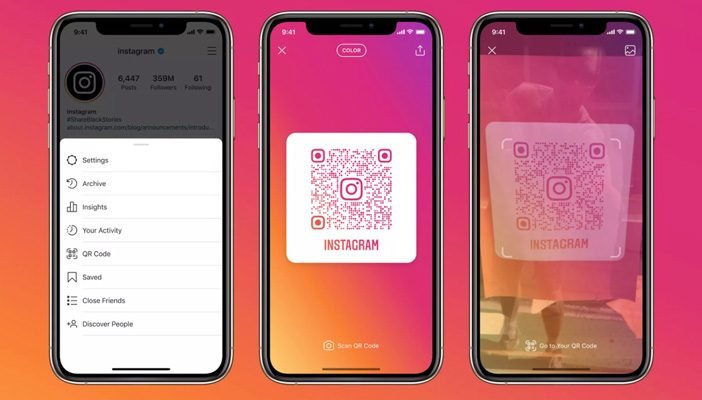