Skip to content
You are at:Home»PC»Do You Need Two Antivirus Programs on Your Computer?

Since we believe two heads are better than one, possibly two antivirus programs on a computer should be better than one, too. I have this believe in my first few years with computers, at that time I used Avast free antivirus and wanted to install another one to complement my computer’s security.

I believed having two antivirus programs will make my computer ‘virus-proof’.

I believed one good thing plus another good thing always equals two good things. But was I right with that in terms of antivirus?

I was almost right but definitely wrong! When it comes to a computer, one antivirus is the best. Perhaps two will be better. But don’t forget that best is better than better.

And here are the main reasons two antivirus programs on a computer is a bad idea.

Reasons Two Antivirus Programs on one Computer is Bad 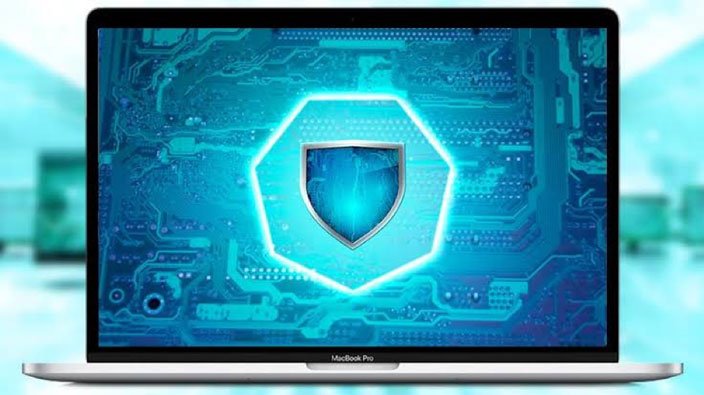 5 Things to Consider Before Choosing an Antivirus for Your Mac 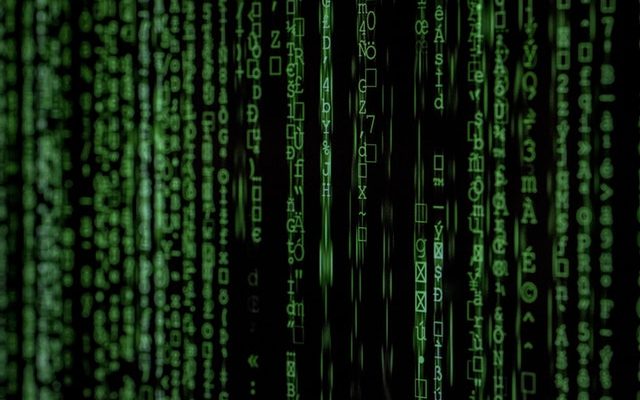 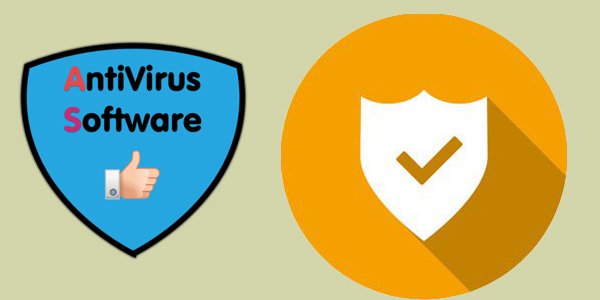