It’s definitely worth it checking out the best Facebook games in 2018 if you are a game lover. Maybe you do not know yet, Facebook is just much more than a Social Networking site used for connecting and chatting with people. A whole lot of other cool stuffs can be done of Facebook such as ordering foods; applying for jobs; starting a personal and non-profit fundraisers, making group payments in Messenger, watching MLS matches live and a lots of other cool stuffs.

Facebook games can be played on the Social network’s own Steam-like app called Gameroom, on desktop as well as on mobile. Below are the best Facebook games in 2018 right now. 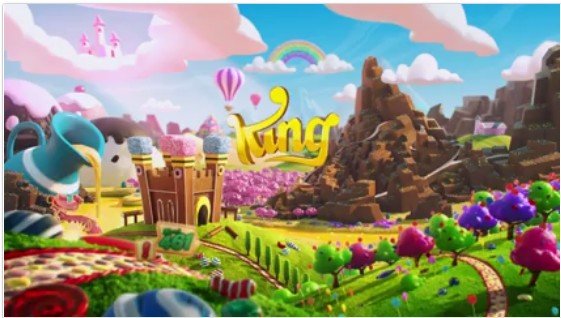 Candy Crush Saga is arguably the best Facebook games right now. Played by millions of people, the game is so addictive you never get tired of playing. From moving candies, creating combos and breaking new challenges; the game has over 900 levels and it gives players the option to help each other as long as the game is synchronised with your Facebook account. 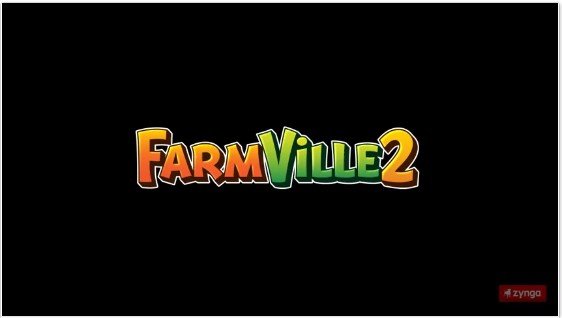 Some people would actually argue FarmVille is the number game on Facebook, it’s hard to argue because it’s equally as addictive as Candy Crush Saga. As the name suggests, you find yourself planting, sowing and harvesting crops in a countryside landscape. FarmVille has interesting characters which makes the game even more interesting.

Pet Rescue Saga is another captivating Facebook game which can be played on Gameroom, desktop and mobile. The game is about rescuing innocent pets which are trapped within pillars. It may seem dull at first but it gets addictive later. 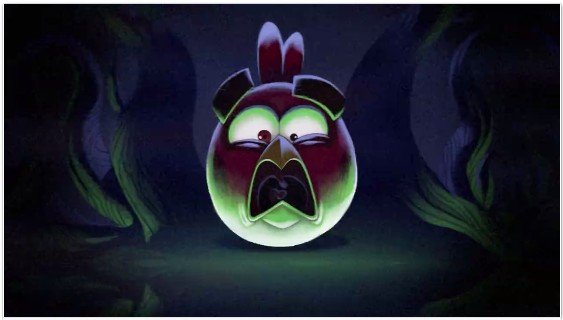 Angry Birds is equally as popular on Facebook as it is on Google Play Store. Survival of Angry Birds depends on you, you are to exact revenge on greedy pigs who steals their eggs. Angry Birds requires skill, logic and tactics. It’s a multi-level addictive game on Facebook. 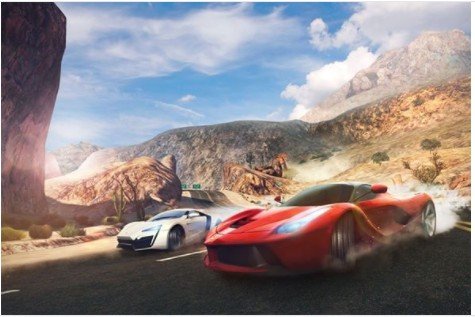 Arguably the best racing game on Google Play Store, Asphalt 8 is also one of the best Facebook games right now. From using Nitro on exotic cars like Ferrari, Porsche and Lamborghini to chase and earn rewards; Asphalt 8 sets the adrenaline in and you get immersed in the game.

Powered by the legendary Miniclip, 8 Ball Pool table is a pool game which can be played against many online. Put the ball in the whole and score points against your friends. It’s still on of the best games Facebook games right now.

If you love playing Football Manager you will definitely like playing this game on Facebook. Run your favourite football team, sign, and coach, manage players to win football matches and trophies.

Click here to Top Eleven Be a Football Manager 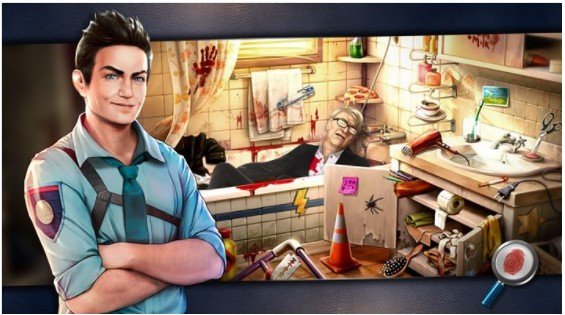 As the name goes, Criminal Case is all about solving crimes. Like the FBI, CIA and detectives you are get clues and connect dots that will point you out to solving criminal cases.

Toy Blast is arguably the best puzzle game. Play with sweet toys, match two or more blocks together to collect trapped toys. Toy Blast is played by over 5 million people at the moment.

From the developers of Candy Crush Saga and Pet Rescue Saga, anything made by these guys is a gold. Farm Heroes Saga is one of the addictive games on Facebook right now. Play through hundreds of levels and stop the Raccoon from spoiling your farm lands. 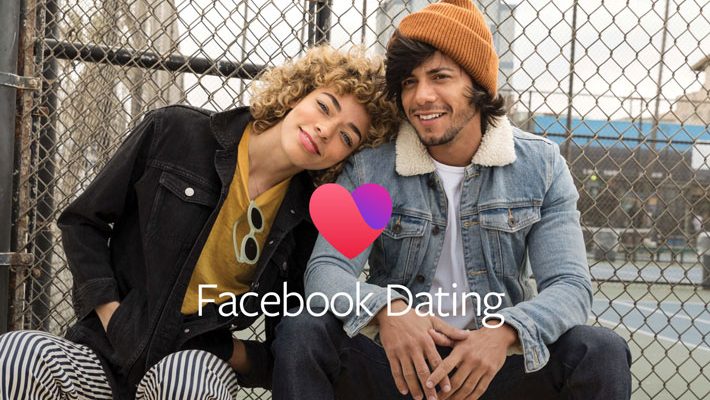 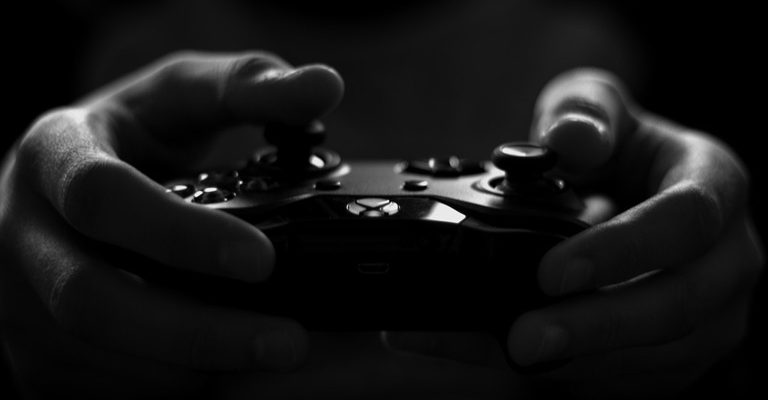 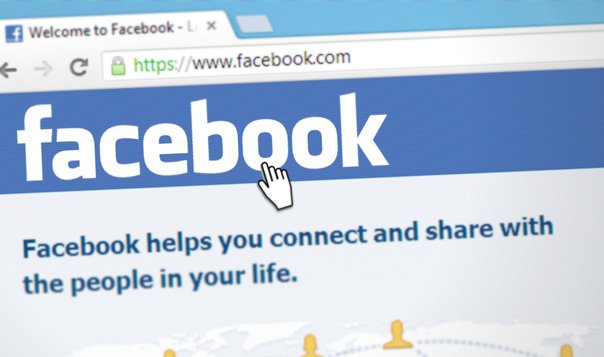