Skip to content
You are at:Home»News»Apple to make iPhone Screen Repair Easier with Its Own Horizon Machine

If you are always finding it hard or expensive to make an iPhone screen repair or replacement, well Apple has just found a way to ease your worries according to an exclusive report by Reuters.

At the end of 2017, 400 authorized third-party retail stores across 25 countries in the world will be provided Apple’s new Horizon Machine for fixing broken iPhone screens. iPhone users will know it’s always very expensive to replace broken screens especially if the phones had outlasted its warranty period. Phone owners are always required to pay a repair fee.

Apple’s Horizon Machine has long been functional in the company’s 500 own retails stores with the design guarded jealously so as to prevent third party stores from copying the Machine’s repair pattern.

Reuters reports the first recipients of the mending Machine includes Best Buy in Minneapolis, United States. Best Buy already has an on-screen repair machine in its Miami store and will be getting another delivered to its Sunnyvale outlet in California very soon.

The Horizon Machine is designed is such a way it reads through iPhones with damaged fingerprint sensors and other security verification. 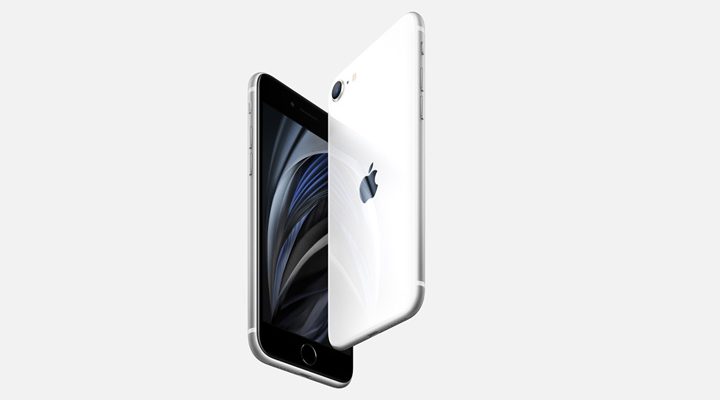