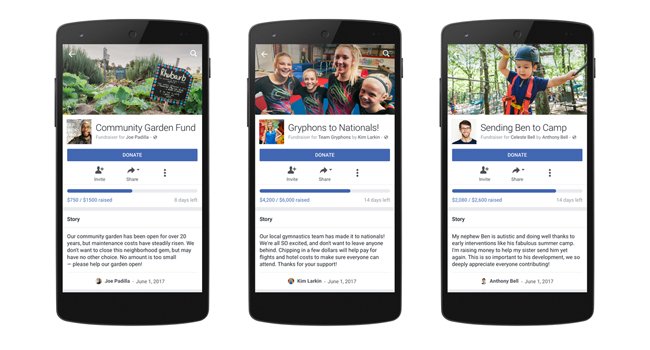 Facebook fundraising has just gotten better with the social media platform now making it possible for its users to ask friends or strangers to make donations to their personal fundraisers. Initially, only non-profits could start a fundraiser on Facebook but now users over 18 in the US can explore more personal fundraisers with the addition of new (community and sports) categories.

In a move similar to popular online fundraising website GoFundMe, Facebook fundraising for personal users has been in testing since March but has now been launched officially. People will now be able to raise money for expenses concerning Education, Medical, Crisis Relief, Personal Emergencies, Funeral/Losses, Sports and Community issues.

DON’T MISS: You Can Now Order Food Directly on Facebook – See how

SEE ALSO: How to Play Facebook Messenger Games on Android and IOS

Facebook Fundraising – How to Start a Fundraiser for Non-profits

Facebook says all Fundraisers will be reviewed within 24 hours to be approved or disapproved. Personal fundraisers is available on Android, IOS and desktop; there is a 6.9% + 30 cents fee that goes into payment processing, vetting, security and fraud protection. 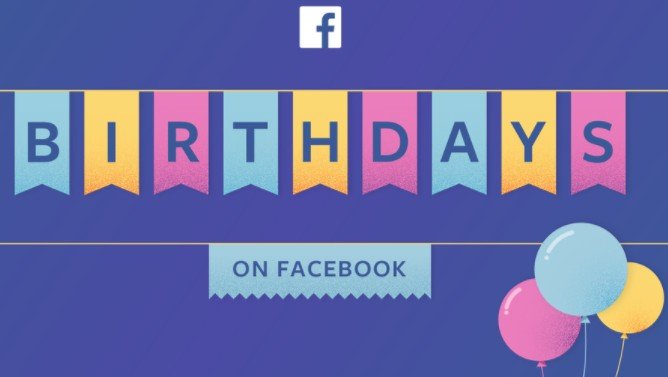