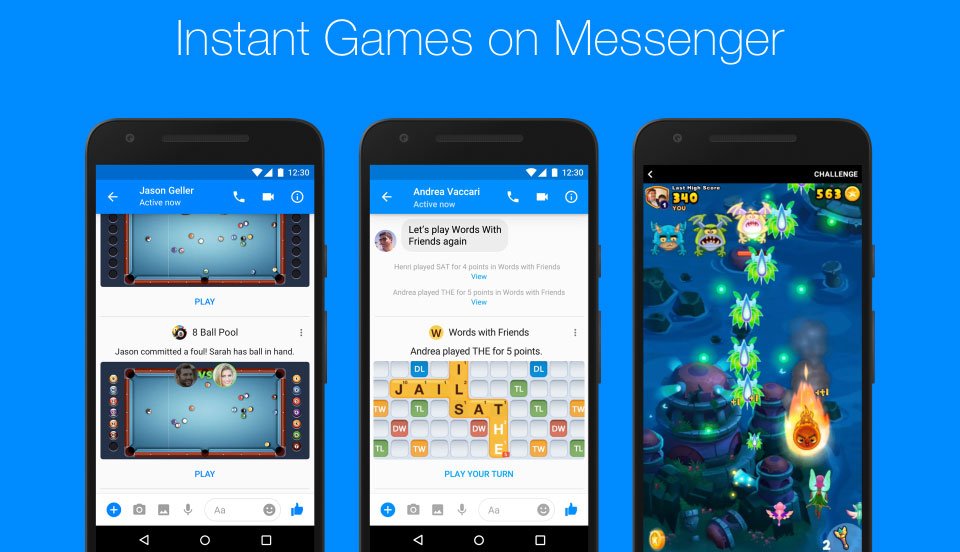 Facebook has started rolling out Instant Games on its Messenger app to over its 1.2 billion users every month. It’s easy and we shall be showing you how to play Facebook Messenger games on your phone or computer. Facebook has been adding a lot of features to its platforms and with the addition of Instant Games, this could be a very positive move for Messenger. Last year, Facebook launched its steam-like game app for PC called Gameroom, if you’ve not heard about it yet, click here for how to install and play Gameroom games. 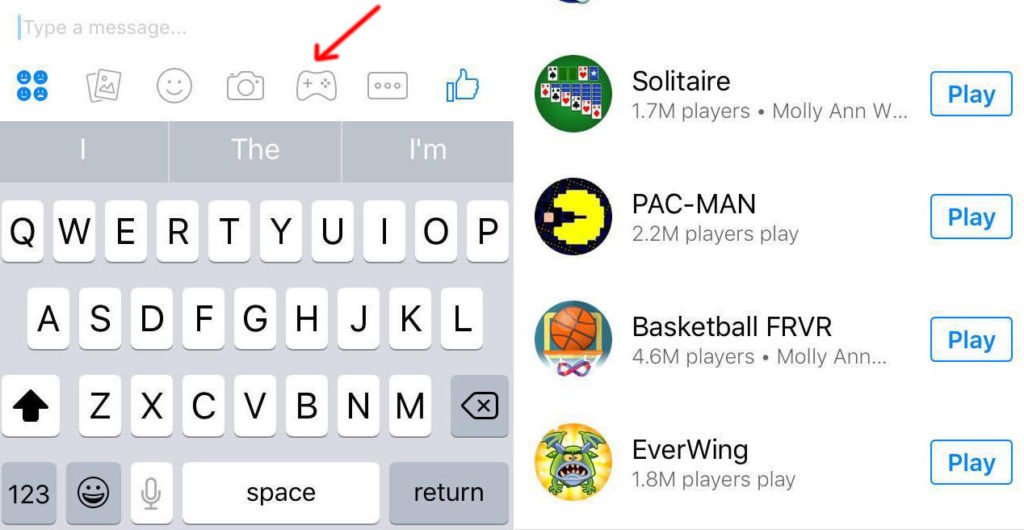 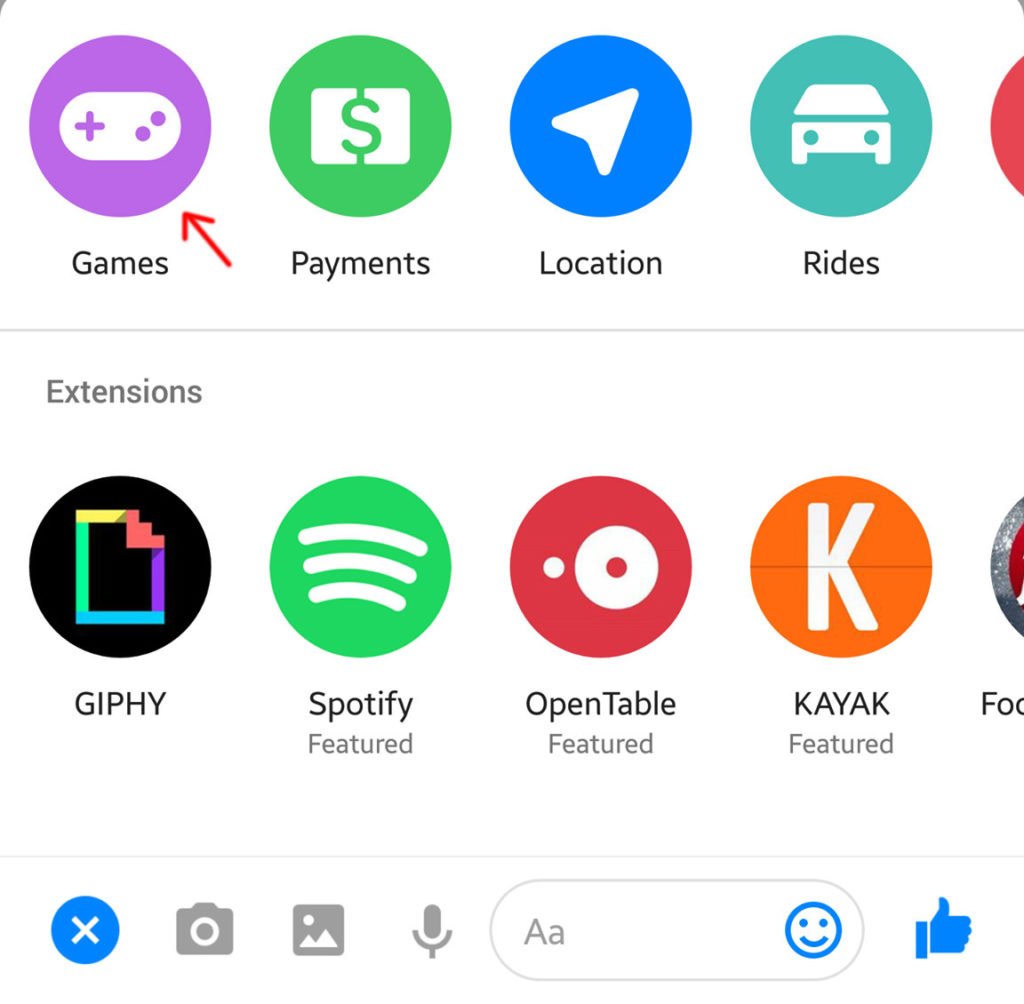