Skip to content
You are at:Home»Gaming»Invitations Sent Out for The Last of Us Part II Media Event 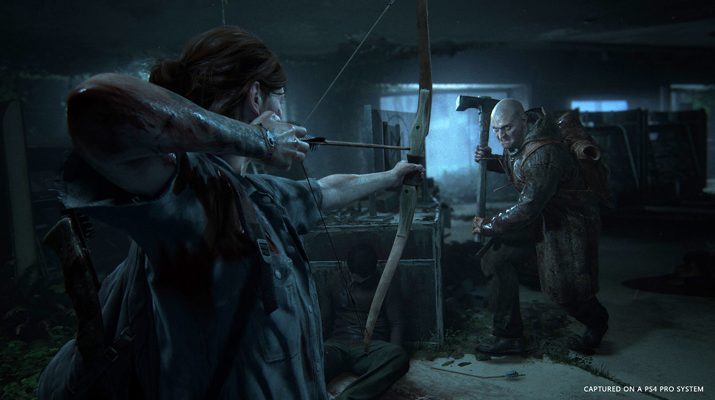 Naughty Dog’s post-apocalyptic thriller game, The Last of Us Part II remains one of the most-talked-about games yet and no official release date has even been revealed yet. Earlier rumours revealed the game is set for a 2020 release with four Editions planned, this might be true. More details are about to be revealed, media invitations have been sent out as tweeted by Geoff Keighley. This only means one thing; Naughty Dog is set to release more game details and we may even get to see more gameplay action.

The event is set to take place 24th September, it says a lot about how big The Last of Us Part II will be as it is not common to have high-profile media events dedicated for single games. Sony already announced PS4 sales are going down due to expectations of the PS5 arrival and TLoU 2 may be the biggest swansong the PlayStation 4 deserves.

The Last of Us Part II is still in development for the PlayStation and Director Neil Druckmann had this to say about the game:

“I can’t tell you how satisfying it is to finally be able to say that Ellie and Joel are back for another intense, harrowing, and emotional adventure. Like many of you, we have a deep love for the world of The Last of Us and its characters, and while a sequel may have seemed like a foregone conclusion, it wasn’t the case. We knew that it needed to be a story worth telling and, perhaps more importantly, a story worthy of Joel and Ellie. After spending years on different ideas (and almost giving up), we finally uncovered a story that felt special—a story that evolved into an epic journey.”

TLoU 2 is expected to be one of the best games ever consideration Naughty Dog’s reputation and the work put into the development.

Sony Announces a Horizon: Forbidden West State of Play for Thursday, May 29 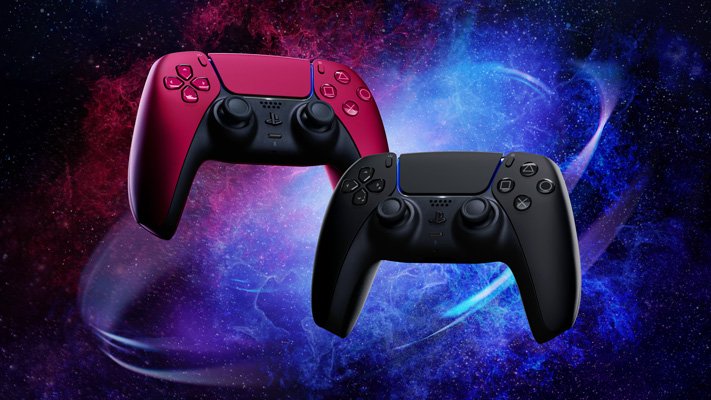