Skip to content
You are at:Home»News»MediaTek Announces Dimensity 800 Chipset with Integrated 5G Modem 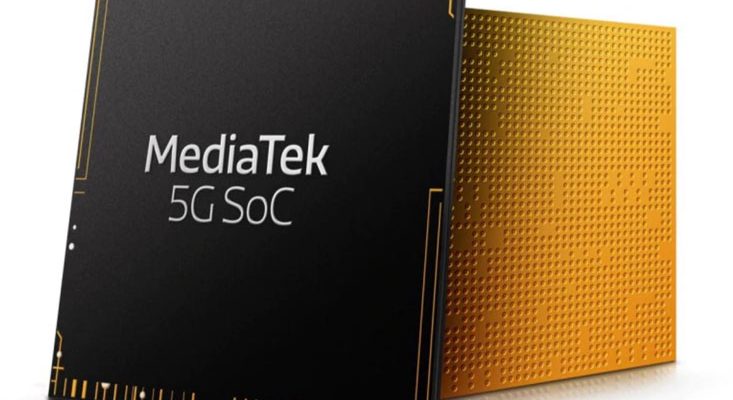 MediaTek has announced new Dimensity 800 chipset which it hopes will compete with Huawei’s Kirin 800 series and Qualcomm’s Snapdragon 7 series. This announcement was made at a quick press conference in Beijing and the company hopes to have it powering mid-range devices in 2020.

The specifications have not yet been revealed but the chipset will be coming with an integrated 5G modem. It is expected to be a good alternative to the Dimensity 1000/L found in Oppo Reno3. At the press conference, it was announced that a performance demo will be shown at the 2020 CES which will be taking place in Las Vegas.

From what is known so far; its modem is Helio M70. It has a download speed which can go as high as 4.7Gbps and a 2.5Gbps of uplink. It comes with support for SA and NSA networks and is NR 2 Component Carrier compliant.

In terms of speed, the chipset comes with four Cortex-A77 and four Cortex-A55 cores. According to MediaTek, it brings up to 20% improvement performance-wise and battery life when compared to chipsets running the Cortex-A76.