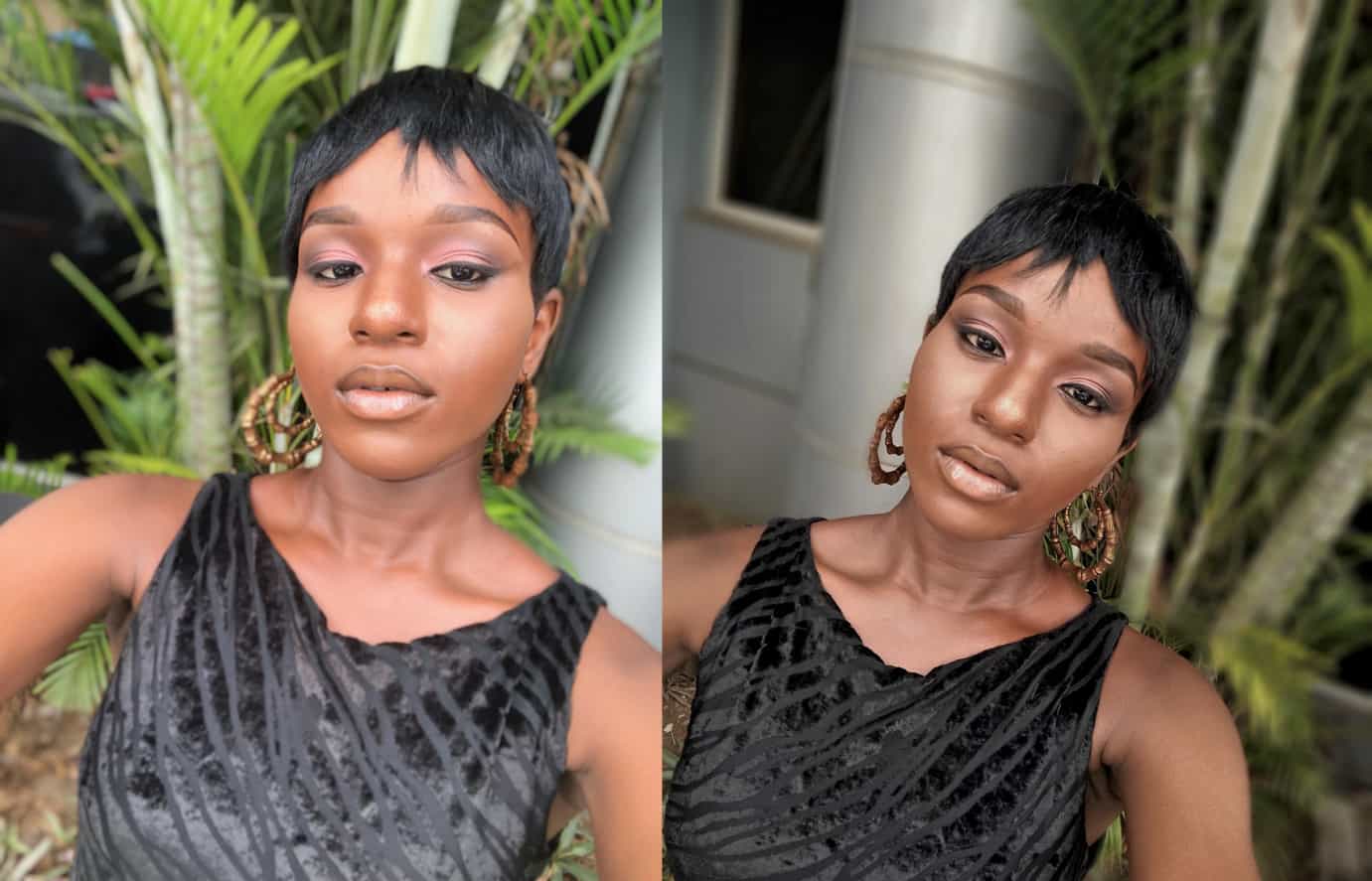 While the device is yet to be released, we already have a TECNO Camon X vs Iphone X Camera quality comparison. Some might think this is crazy comparison but various sources online truly believes the yet to be released Camon device takes better pictures than Apple’s flagship iPhone X.

According to what we heard, the upcoming smartphone will launch with a highly rated Selfie camera that shoots better pictures than the almighty iPhone X.

There are rumours that the upcoming smartphone will feature a Blink and snap feature that will make it possible to take selfie with just a blink of the eyes. While we cannot confirm how true this was, TECNO CAMON devices have not just been awesome, but have totally changed people’s perception about smartphone cameras in recent times.

Leaked images online (Camon X picture on the right and the iPhone X on the left) shows the right picture maintained the normal environment light while the left added a filter and light exposure. 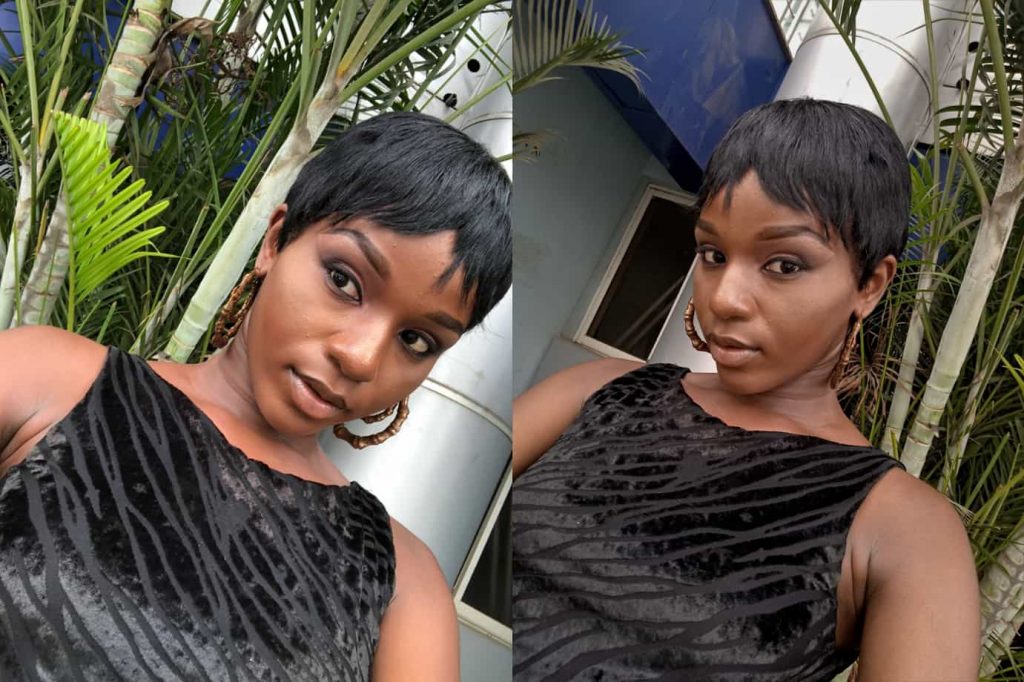 In this second picture, both devices did a good job of blurring out the background but the picture on the right has lost the natural colour of the lady and the cloth is completely washed out. 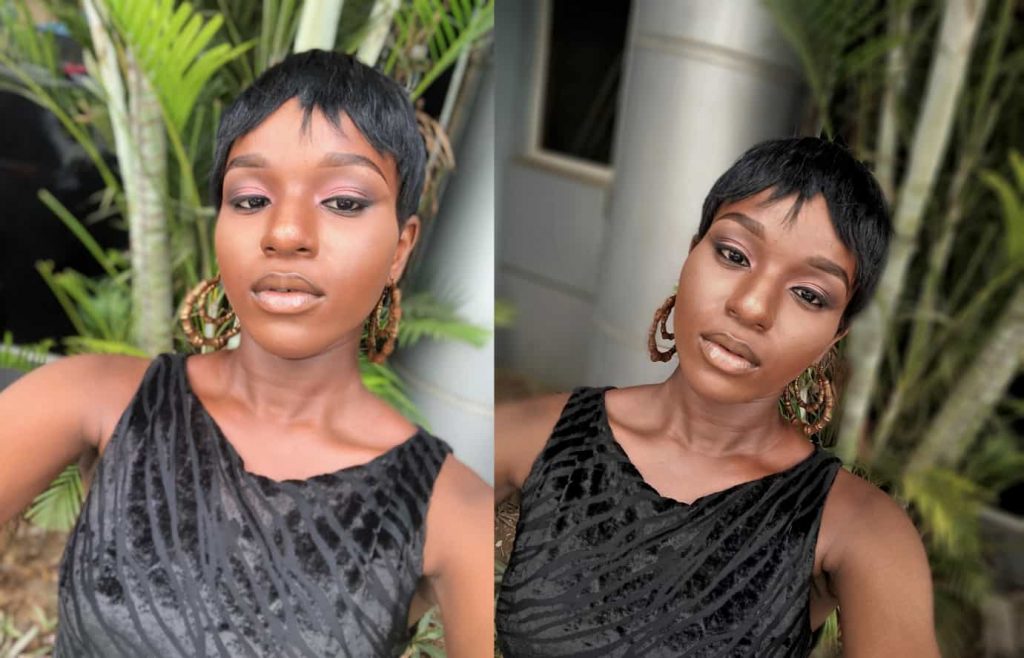 No doubt both devices did a good job but one would wonder that despite the over $1000 price of the iPhone X, the Camon device still goes head to head against Apple’s most expensive phone.

It’s only a matter of days now before this rumour is confirmed as the next Camon device will be launched globally on the 5th of April. What are your thoughts as to this comparison? Do you guys really think the Camon X will take better pictures that the IPhone X?