Skip to content
You are at:Home»Mobile»Meet iPhone X, Apple’s Most Premium Smartphone with Bezel-less Design and Facial ID 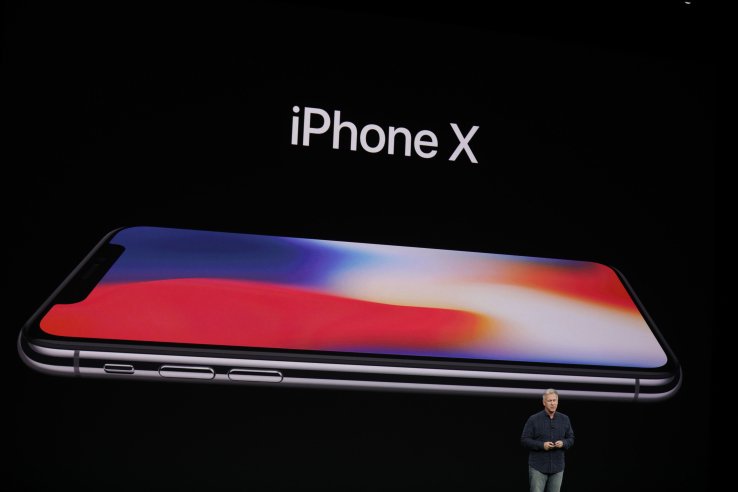 Yesterday made it ten years since the first iPhone device was introduced by Steve Jobs. In commemoration of this, after several hints and rumours on the internet Tim Cook unveiled the iPhone X at the September Apple event yesterday featuring a completely different design from the previous series of iPhones.

Similar to the iPhone 8, the iPhone X comes with a completely glass covered front and back and it features a bezel-less body with the screen covering almost all part of the phone’s front. Normally, having a smartphone that is fully covered with glass means the phone’s durability is called into question but Apple says the glass cover has a deeper strengthening layer making the phone a very durable one.

The iPhone X which is pronounced as iPhone ten has a 5.8-inch screen with an OLED display and no home button. The OLED display which Apple calls Super Retina display has a resolution of 2046 x 1125 and a 455 PPI density which supports HDR in Dolby Vision, HDR10 and True Tone.

One of the things that gave people concern about the iPhone ten is that it comes with no home button with Apple going for a completely full screen display. By swiping across the screen or tapping, users will wake the phone from sleep, the swiping and sliding can also be used to close app when not needed. Not forgetting Apple’s AI Siri which can be called into action when users say “Hi Siri” or by using the side button.

During the product presentation at Steve Job’s Theatre yesterday, Apple’s software chief, Craig Federighi tried to use the Face ID to unlock the device but it failed. This is actually human error and not s software glitch. Whenever a device is just powered on, it requires a password to unlock first before you can use the facial recognition feature.

Craig Federoghi says there is a one in million chance of someone else unlocking your iPhone X, this was butt of jokes on the internet with people referencing Game of Thrones character Arya Stark using her faceless god power to gain access to anyone’s face.

When Apple says the iPhoneX will have facial recognition so only you can unlock your phone #FaceID pic.twitter.com/ukcrQIRHvC

The Face ID works with the True-Depth system of the font camera. It will also work with Apple Pay and the new Animoji feature which creates a personalized emoji based on the users facial expression. 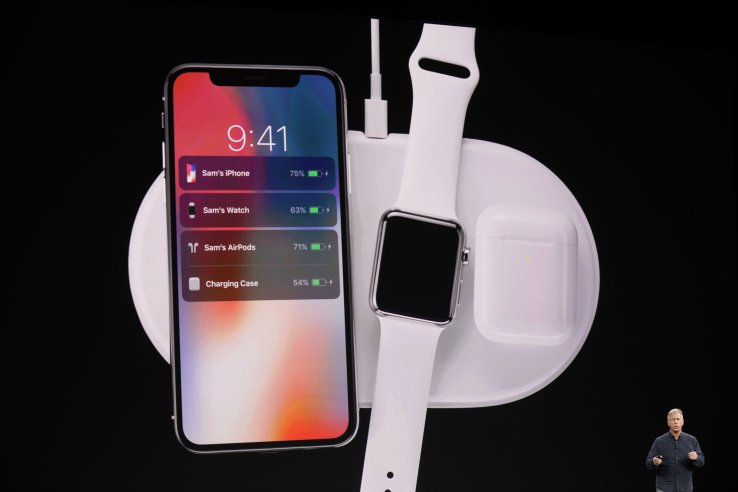 The iPhone X comes with the same processor and camera features as the iPhone 8 Plus. It has a dual back camera with f1.8 and f2.4. It shoots slow motion videos in 1080p resolution at a 240fps. There is also a back camera with 7MP f2.2 aperture, portrait mode and wireless charging as found in the iPhone 8. 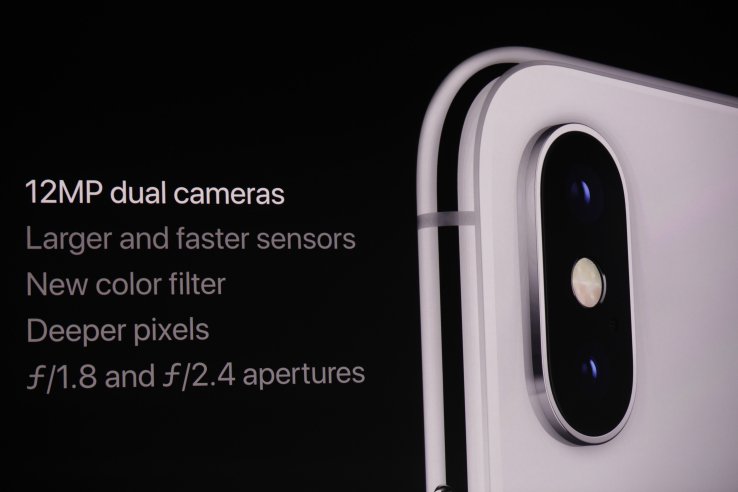