Skip to content
You are at:Home»News»TECNO Upcoming Camon Smartphones will Come with a Cooling Mechanism 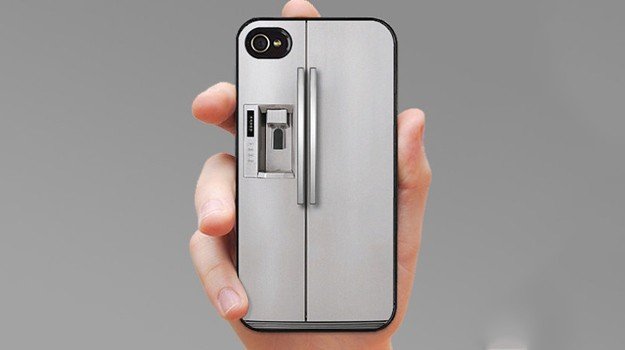 Leading smartphones vendor in Africa, TECNO Mobile has started teasing their next smartphone in the Camon series, and according to rumours they will come in two variants just like the Camon CX and CX Air.

If you recall, TECNO released the Camon CM in January as its first device with an 18:9 display. The device was meant to act as a sample of what to expect from the mobile phone giant and not in any way an upgrade to the Camon CX. 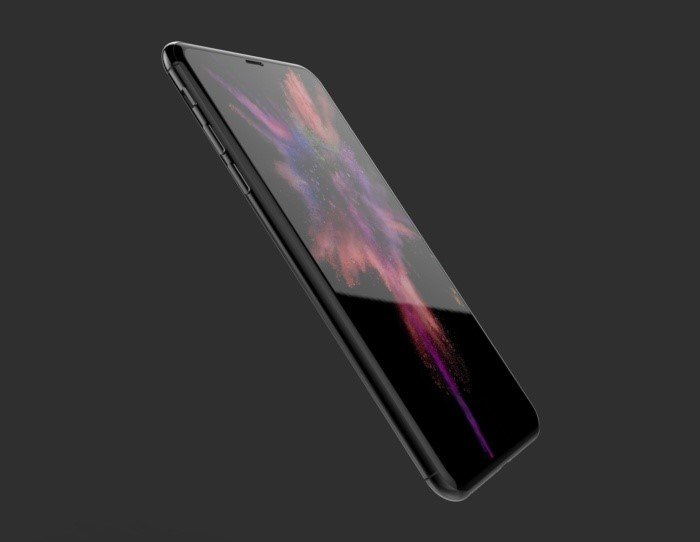 Now if the leak we got is anything to be taken serious, the upcoming Camon Smartphones will sport an advanced camera features unheard of in Africa.

There are mulls that the phone will feature a liquid cooling mechanism to keep the phone running smooth and cool as well as a facial recognition. Other rumoured features to expect include, an 18:9 6-inch Full HD display, 6GB of RAM, up to 128GB of internal memory and Android Oreo out of the box.

While we cannot validate this information at this point of time, we will wait for an official launch when the upcoming Camon devices will be unveiled. Both devices have been slated for a global spring launch sometime in April which is to be held in Lagos, Nigeria. 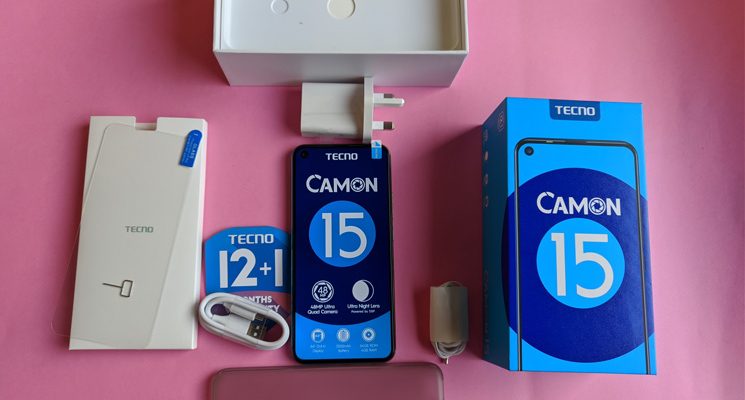 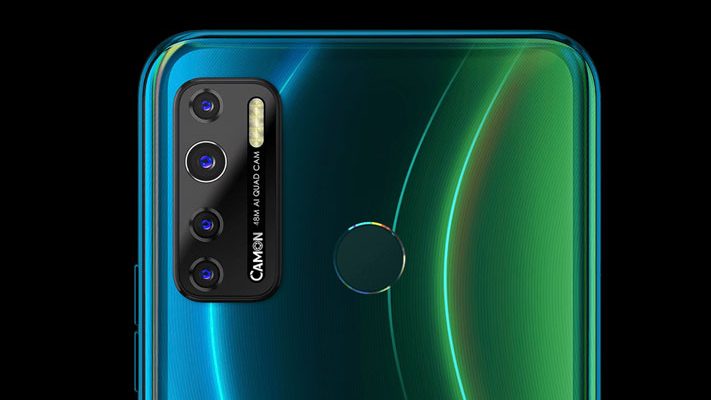