Skip to content
You are at:Home»Mobile»iOS 12 Features, Charging and Bug Fixes for iPhone XS 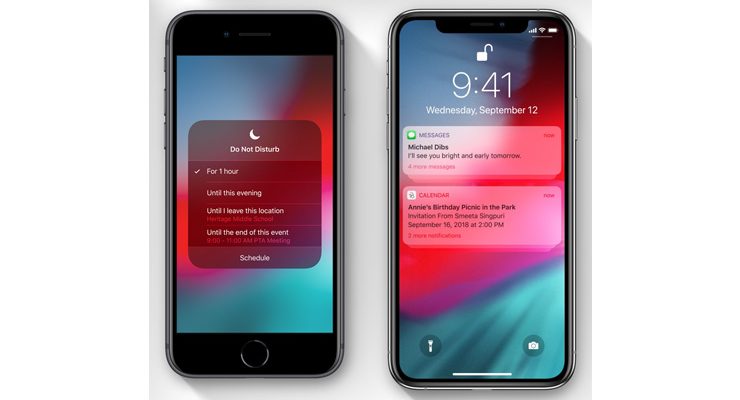 This article will detail the latest iOS 12 features and the bug fixes on the iPhone XS. The official version of the iOS 12 has finally been released after my months of floating beta versions. Downloading this version isn’t a hard task. However, one has to back up every data before embarking on the update to avoid the loss of any data. After the backup, a user needs to click on the ‘Settings’ icon then on ‘General’ and one can scroll down to click the ‘Software update’ option. This will lead to the update link and it shall start in no time. Not all iOS devices are supported by iOS 12. Earlier devices would most likely not get the update.

Interestingly, Apple has announced a 12.0.1 update. It’s available for download or your iPhone or iPad when you go to Settings>General>Software Update. The imperfections of iOS 12 are numerous and 12.1 seeks to correct them. Furthermore, new features have been added which makes it more desirable. 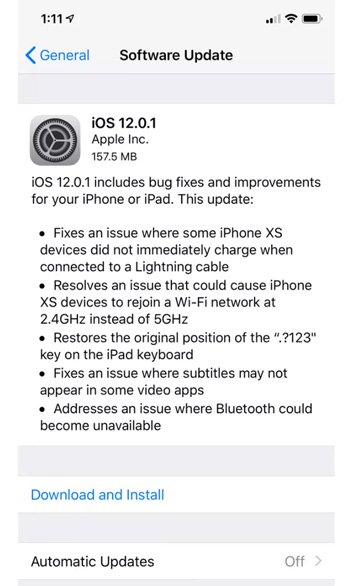 All the important iOS 12 features including the latest 12.0.1 update release will be highlighted below:

In a bid to make chat more fun, Apple has decided to add 70 new emoji to the existing one. New additions include emoji with red hair, curly hair, grey hair and no hair. Also, new additions have been made to the sports and food sections. This is as a backdrop of some sports that cannot be expressed using emoji. The new emoji added are approved by Unicode 11.0. Apple has further revealed that it is working to release disability-themed emoji with Unicode 12 in 2019.

These new emoji are only available on 12.1 which shall be available in the coming weeks. It’s worth the wait anyway. 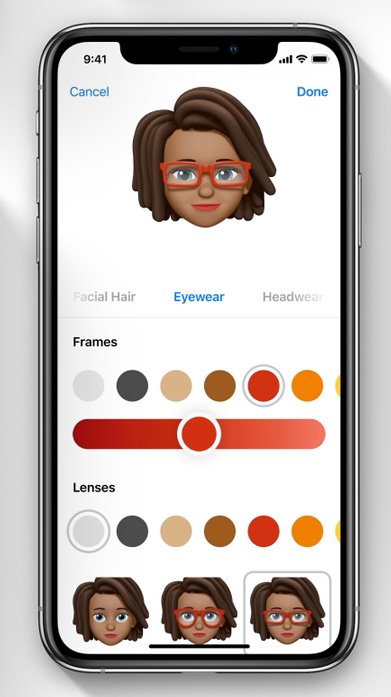 Some iPhone XS users have complained of their devices’ inability to charge sometimes. Therefore, Apple has ensured that this bug is fixed in this update. Also, the frequent unavailability of the Bluetooth feature would become a thing of the past with the iOS 12.0.1 update.

With the 12.1 beta, it is possible to make multiple facetime calls simultaneously. The limit of callers has been set at 32 and that’s quite impressive. Also, different effects to make calls fun have been added. Stickers and Memojis can be sent to callers. Furthermore, with the integration of Facetime in iMessage, it is possible to make a Facetime call via the iMessage window.

With the update, it is now easy to view which apps consume a lot of data and manage the use. To view this, click on ‘Settings’ then ‘Cellular’. This is a great addition to Apple devices which have only been able to show apps that consume battery juice the most.

Many iPhone X users have complained of accidental screenshots taken when their phone is idle and in pockets or bags. However, Apple has fixed this issue. Now, screenshots can only be taken on the iPhone X if the device is unlocked and turned on.

The era of double tapping the home button or long pressing a card in the app switcher and pressing the minus button is over. With this update, all a user needs to do is to swipe up once and again on the app one wants to exit. Easy peasy!

With the OS 12, passwords can be suggested via third-party apps in the quick type suggestion feature. Also, a user can share passwords between an iOS and a Mac device if the devices are close to each other.

Related: How to Set up Face ID on iPhone XS Max, XS and iPhone XR

With the new OS, an alternate face ID can be provided. This is an improvement from the single face ID that was provided before. This feature can be authenticated in the Face ID and Passcode settings.

These are some of the new innovations Apple has added to the OS 12 to make Apple devices more fun and easier to use. Have you noticed any other feature? Kindly let us know in the comments section. 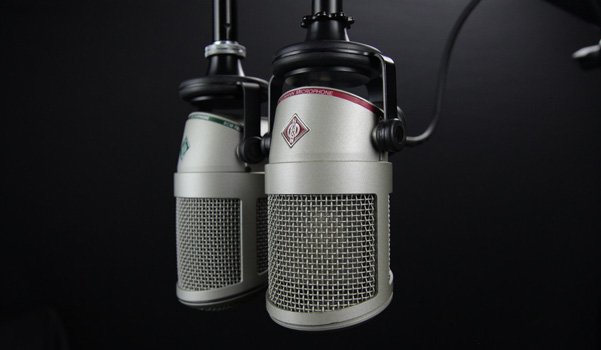 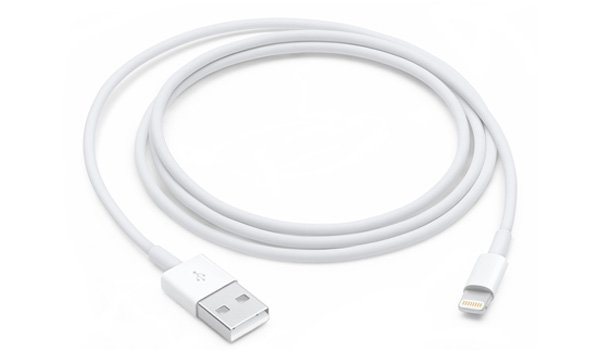