Skip to content
You are at:Home»Gaming»Best Offline Football Games for Android in 2020 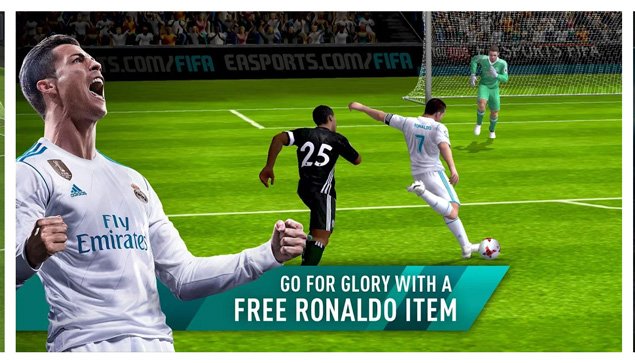 Offline football games are taking the Android world by storm in the 2010s and seem to be gaining more and more fans on a frequent basis. This growing popularity can be attributed to a number of factors, among which are lack of internet access, unavailability of consoles, and charge consumption. However, the primary reasons a host of Android users from different parts of the world are enthused over playing these games include easy controls, realistic graphics, and portability. These games even allow you to select your best the team, featuring all the characteristics, style of play, and jerseys — just like in real life football teams.

In this write-up, our best picks are FIFA Mobile Soccer, Pro Evolution Soccer (PES), Dream League Soccer, Top Eleven, and Score Hero. These 5 offline football games, among other benefits, allow you to customize your team by adding any players of your choice and also enable you to enter into competition against friends as well as family. Read on to learn how to download these soccer games on the Google Play Store for your Android smartphone or tablet.

A few months ago, millions of football fans across the world were mesmerized with scintillating, riveting performances of the best national football teams in this year’s edition of the World Cup. Want to enjoy playing in your own 2018 World Cup? FIFA Mobile Soccer is the right game for this. Once you download and install the game, you can start building, training, managing, and customizing your team immediately on launching it. It allows you to play as part of the 32 qualifying countries and after completing certain levels, it unlocks region-based rewards.

Developed by Konami, PES is the arch-rival of FIFA Mobile Soccer. The game allows you to play World Cup, Nations’ Cup, League Cup, Champions’ League, and so on. Designed with stunning graphics and gameplay similar to FIFA Mobile Soccer, Pro Evolution Soccer lets you build and manage your team. It features easy-to-use controls and allows you use many player customization features, from more than 10,000 different players. You can even mix legendary players that held sway during the past years with the champions of today to design an indomitable squad.

Another soccer game with similar features to FIFA Mobile Soccer is Dream League Soccer. With the Android app, you can create and manage your own football team, and organize training sessions for them in practice games as well as tournaments. Dream League Soccer lets you join divisions and partake in 7 different Cup competitions. Ultimately, you can be promoted to the prestigious Elite Division, where the competition actually gets more intense. It offers very realistic graphics for the gameplay, providing users with a stunning and crystal-clear experience.

In this game, unlike FIFA Mobile soccer and Dream League Soccer, you are allowed to play as one character rather than managing a whole team. Score Hero lets you have a soccer career like an actual soccer player, in which you can develop your character into a champion, for as long as the team manager chooses to have you in the squad. The developer of this soccer app constantly updates it with new levels and mechanics, providing users with new content to enjoy. It has about 500 levels for you to explore; thus, the game takes a long time to finish. Though Score Hero is easy to play, it requires you to be an adept strategist due to its highly intelligent and tactical AI. You can download it for free, though there are some in-app purchases to facilitate your gameplay.

Top Eleven is our last pick on this list. It offers a little more unique set of features compared with those of the soccer games mentioned above. You will play as the team manager rather than the team or a player in the squad. Top Eleven allows you to play as the Manager that can create as well as build the team. You can choose your favourite players, but can also customize various strategies as well as formations. You can view your performance in building your squad by taking part in the World Cup, League Cup, or Champions’ League.

These are the best 5 offline football games you can download and install on your Android phone. What do you think about our list? Did your favourite Android soccer game make the list? Please, share your views below. 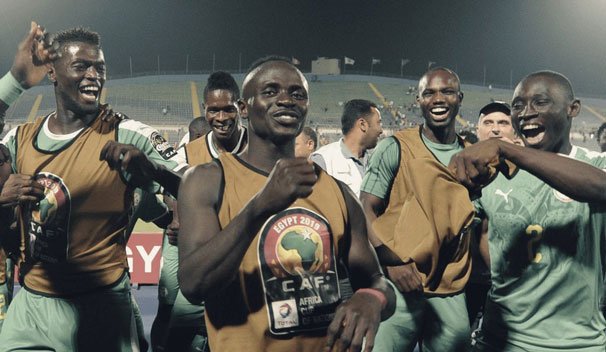 How to Watch AFCON 2019 3rd Place and Final Matches Live 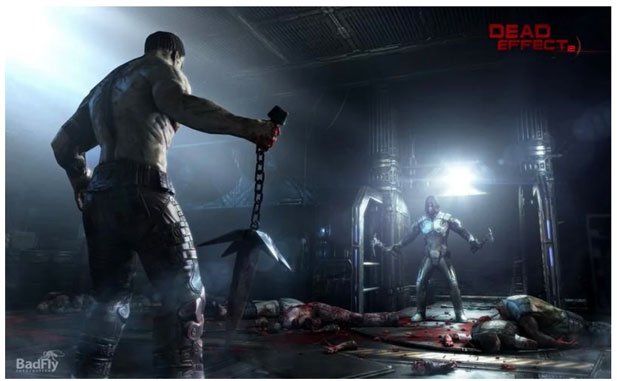 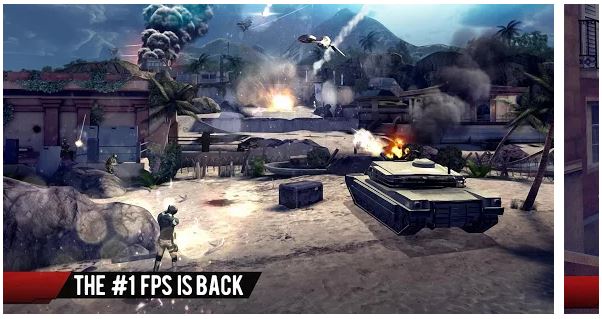