Skip to content
You are at:Home»Computers»‘Game Mode’ Coming to Windows 10: All You Need to Know 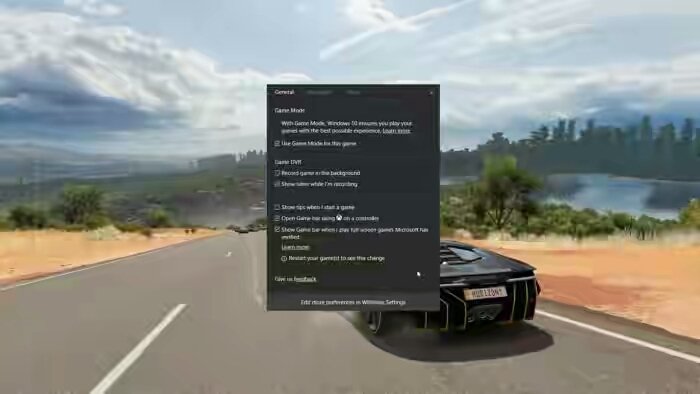 Come April 2017, Microsoft will officially release the much awaited Windows 10 Creators Update, which has Game Mode as its most talked-about feature.

From the name of the feature, you can easily tell what the mode will be about—and of course it is about games. If you play games on your computer this mode will positively impact your gaming experience. So In this post I will be sharing with you all you need to know about Game Mode, using question and answer format.

What is Windows 10 Creators Update?

As you might have known already, Windows 10 is the latest and the last Operating System (OS) from Microsoft. Instead of releasing new versions of Windows that will replace Windows 10, Microsoft now releases updates that improve the performance of its last Windows. The last update to Windows 10 was called Anniversary Update with its most popular feature being the Dark Theme, which enables the OS to be used in night mode. Windows 10 Creators Update will be the successor of the Anniversary Update and its most popular feature is the Game Mode.

What is Game Mode?

Game Mode is one of the superb features expected on Windows 10 Creators Update. Generally the mode will allow games on PC run seamlessly without lags and breaks in motion. Game Mode is targeted at PC gamers.

How will Game Mode work?

They will do this by focusing their performances on a running game. The other applications running in the background of the game will receive lower rate of data processing.

How will Game Mode impact Games?

Actually if your processor, graphics processor and RAM are powerful, you may not see any changes in game play. This is because the frame rates of the game’s graphics might already be at the optimum. I don’t think Game Mode will make games run faster than normal. However if your system resources are not that powerful, activating Game Mode will increase the frame rates of the games on your PC, making the games to run smoothly.

What Types of Games Will Game Mode work on?

How will Game Mode be enabled?

Reports have it that Microsoft is already working with AMD, Nvidia and some game publishers to add in-built Game Mode function to their future games. Nevertheless, users can manually activate Game Mode by going to Windows Setting, then to Gaming (which has Xbox logo), then switch the button below Use Game Mode to the right, to active the mode.

If you are already playing a game and you want to enable or disable Game Mode without minimizing and go to Windows Settings, you can use the shortcut Window Button + G. This will bring out Windows Game Bar from which you can enable or disable game mode. 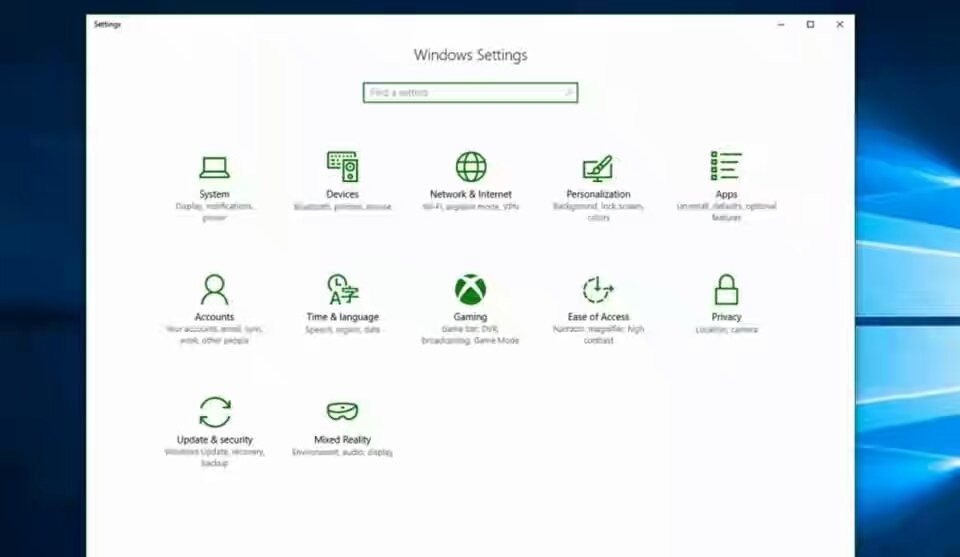 Normally the rate at which battery drains while playing games is faster compared to performing other tasks. But as for now we don’t have any information on whether Game Mode will conserve battery or drain it the more.

Why is Xbox logo the icon for Game Mode on PC?

If you own an Xbox, you will know it is a Microsoft product. Xbox logo is on the Game Mode settings because the Xbox team is in charge of designing of the mode.

When will Windows 10 Creator Update will available for download?

As stated in the beginning of this post, it will be available by April 2017; however, Microsoft’s latest Windows 10 preview build has this mode. You might want to download and try Game Mode on it.

I hope you now have all you need to know about Game Mode. If you have any question concerning this mode and the Windows 10 Creators update, please drop it in the comment box.