Skip to content
You are at:Home»News»FaceTime Bug Lets You Eavesdrop on People You Call Without Their Knowledge 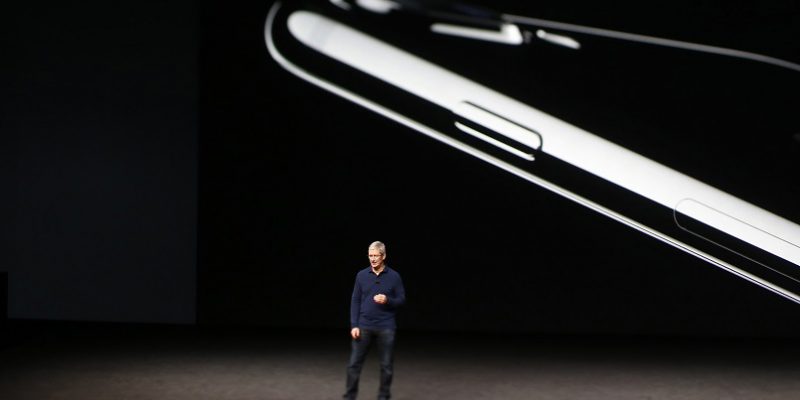 This is currently going viral on social media, a Facetime bug discovered by Twitter user, Benji Mobb lets you hear through someone else’s iPhone or Mac even when they haven’t picked your call. This also happens on video calls and not just audio calls alone as discovered by 9to5Mac.

This is a major privacy issue for Apple which has affected a lot of people, the bug affected users running iOS 12.1 or latter. To test the Facetime bug with video call, follow the instructions below:

It should be noted, this bug is particular to Facetime group calls, a feature which was added by Apple last year. TheVerge reports that if the person you are calling tries to end the call using their phone’s power button, you see their video but no audio output. Anyone calling you can see a video of where you are without you even picking the call.

In an attempt to fix this issue at the moment, Apple has taken the group Facetime call feature offline. 9to5Mac reports some iOS and Mac users still have the bug and the only way to fix this issue totally from your end is by disabling Facetime. To disable Facetime:

Below are some of the reactions to the privacy issue on Twitter. A user claimed he called former President Barack Obama and listened to him watching anime, quite funny.

What’s your time? We advise you currently disable Facetime till Apple announces a permanent fix and brings back group call.