Skip to content
You are at:Home»News»Office 365 for Mac Makes Debut on AppStore 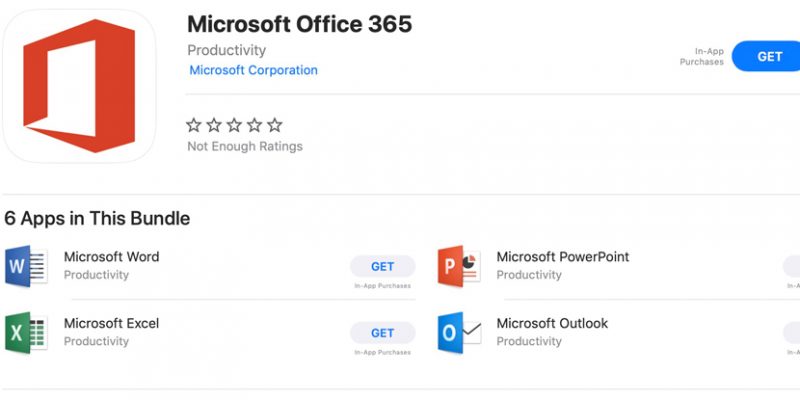 Recently, it would have been impossible to have Microsoft Office on Mac and iTunes on Windows. Both tech giants were bitter rivals who did not feature their tools on competing platforms. However, the competition is less as MacOS users can install Office 365 from the Mac App Store as from January 24. This development comes after a period of conflict between both companies concerning Microsoft software. This tension began when iPad owners could not access the full features of Microsoft’s software.

According to AppleMagazine, the Corporate Vice President for Microsoft 365, Jared Spataro discussed his company’s plan to bring the app to the new service. In a post seen by the publication, he said ” “Office empowers everyone to achieve more on any device. And Office loves Mac.”

He further added ” “We’re committed to delivering the power and simplicity of Office in an experience designed specifically for Mac, and we continue to make significant investments in the platform.”

The AppStore variant of Office 365 will come with full features. This includes access to cloud-connected features like the Windows version. With the cloud connectivity feature, users can work seamlessly between both platforms, allowing them to perform tasks at any location on any operating system.

The MacOS version will also include all the programs on Office 365. The collection consists of Word, PowerPoint, Excel, OneNote, Outlook and OneDrive. MacOS users will also be able to use MacOS features such as Dark Mode and Touch Bar Support on their MacBooks.

The package also comes with a subscription service for easy access.

“We are excited to welcome Microsoft Office 365 to the all-new Mac App Store in macOS Mojave,” Phil Schiller, a top executive at Apple’s World Marketing Department revealed to the blog. “Apple and Microsoft have worked together to bring great Office productivity to Mac users from the very beginning. Now, with Office 365 on the Mac App Store, it’s easier than ever to get the latest and best version of Office 365 for Mac, iPad, and iPhone.”

Mr. Spataro also shared similar views about the development: “We are excited to announce that today Office 365 is arriving in the Mac App Store.

“We have worked closely with Apple to provide Mac users with the very best productivity experience — one that offers everything they know and love about Office through an experience uniquely designed for the Mac.”

Businesses can distribute this version via Apple Business Manager. With this innovation, IT staff in various enterprises can provide other departments with apps, devices, and licenses. 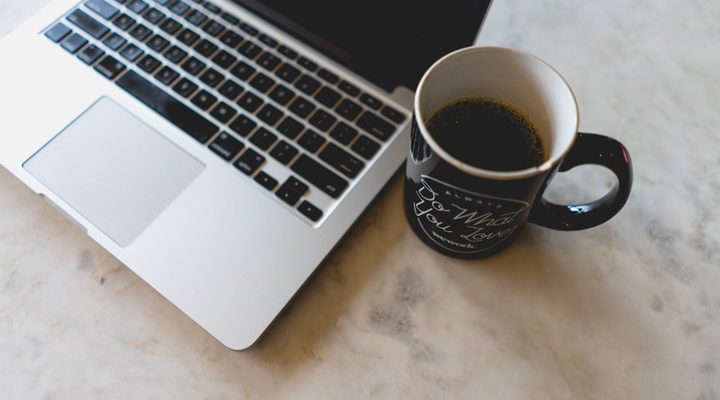 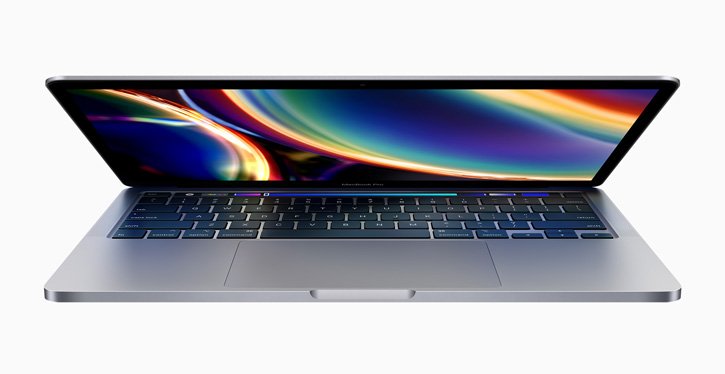