Skip to content
You are at:Home»News»Apple Music is Now Available on the Web 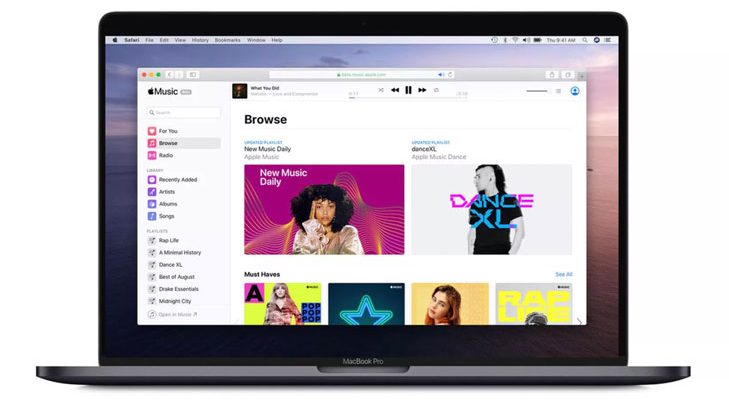 Apple Music is now available on the web on a new interface that lets subscribers stream music right from their internet browser without needing to install the Apple Music app or iTunes. The web interface is still in beta stage and can be accessed via beta.music.apple.com

The new web interface resembles the Music app version Apple is expected to launch with its macOS Catalina later this year. According to Apple, the newly launched Apple Music for web won’t be for its Safari users alone, it works in all browsers and on all devices including Google Chrome, Windows 10 and mobile platforms like the Android OS.

The web Apple Music syncs with the standalone Apple Music app or iTunes for subscribers and it offers access to all Apple’s music catalogue. It mirrors the Music app and has same features some as “For You”, Daily Top 100”, “New Album” session and many more. The site, however, does not include the flagship Beats 1 broadcast, some of Apple’s original music video content and smart playlists. Apple says it will continue working on the website so it provides the same experience such as its standalone app.

Spotify, Apple Music’s closest rival became the first streaming service to hit 100 million paid subscribers earlier this year and it’s been offering a web version for years which allows its subscribers to stream music directly from their internet browsers without having to install the app. With Apple bring its streaming service directly to the web, people with Chrome OS or Linux can have access without Apple worrying about developing a separate custom app for these platforms.

Since the web version for Apple Music is still in beta, new users won’t be able to sign up, but that will be possible soon eventually. 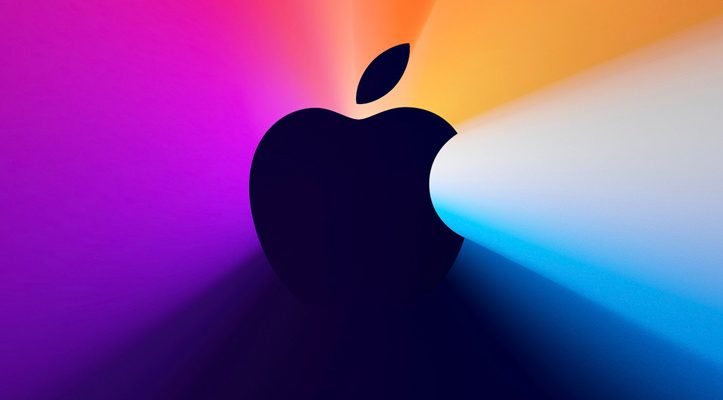