Skip to content
You are at:Home»Mobile»TECNO Camon 12 Unveiled with 4000mAh battery and Triple Rear Camera 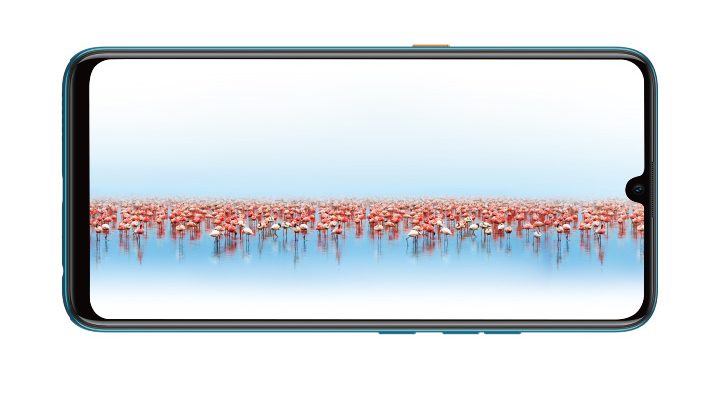 TECNO is back again with its Camon series, the Chinese OEM has just unveiled its Camon 12 and the Camon 12 Pro. The device is reminiscent of the recently launched Phantom 9 and is the next iteration after the Camon 11 and 11 Pro were unveiled last year.

The Camon 12 spots the same stylish gradient design as the Phantom 9 and shares a similar dot-notch screen. Interestingly, it has some edge over the Camon 12 Pro even though it’s a stripped-down version.

The TECNO Camon 12 has a plastic unibody and a stylish gradient design. At the back of the phone are the triple rear camera and the “CAMON” emblem boldly seen.

At the front of the smartphone is its 6.52” LCD Display with a 720*1600 resolution. The dot-not at the top houses the 16MP selfie camera and the dual flashlight which is within the top thin tiny bezels.

The TECNO Camon 12 runs Android 9 Pie based on the OEM’s custom HiOS UI. It is powered by an Octa-core 2.3GHz MediaTek 6765 processor. It has a 4GB RAM and a 64GB storage capacity which is expandable up to 256GB via the micro SD card slot.

Apart from being a decent mid-range device, Camon 12 offers good photo-taking capabilities. At the back is its AI-enabled triple camera consisting of 16MP + 2MP + 8MP 120 degrees ultra-wide-angle lens with LED. Flash which combines together to deliver a powerful final photo output. The smartphone is capable of taking 2cm Macro Photography and supports Bokeh effect.

For selfies, there is a 16MP front-facing camera with dual LED flashlight.

Just like in the Phantom 9, the Camon 12 comes with an in-display fingerprint sensor. A thumb press on the screen from the bottom end unlocks the device provided the fingerprint has been registered on the device. Other connectivity options include the Face ID unlock, Bluetooth 4.2 and WIFI. It also supports OTG.

The TECNO Camon 12 uses dual Nano SIM with 4G LTE support. In terms of juice, it has a 4000mAh non-removable lithium-ion battery which should offer a decent uptime amount.

The recommended retail price of TECNO Camon 12 is set at N47,500 in Nigeria.