Skip to content
You are at:Home»Tips & Bits»Micro SIM vs Nano SIM Explained 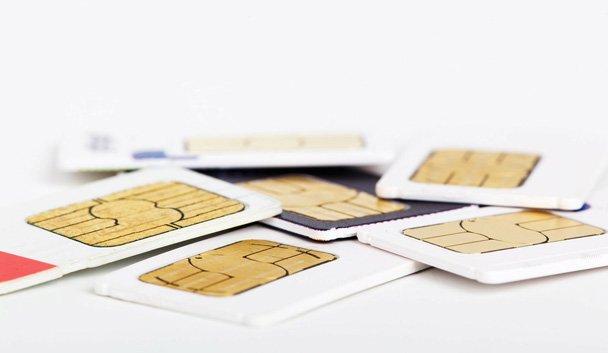 You always have it embedded within your phone, always handy to help you make calls, send messages, and surf the Internet. What are we talking about here? Your SIM card.

Known in full as subscriber identification module or subscriber identity module, a SIM card is an integrated circuit intended for storing, in a secure manner, your international mobile subscriber identity (also called IMSI) number along with its related key, both of which are employed for identifying, for authenticating subscribers on devices like your mobile phones, computers, etc. You also store your contact information on a SIM card.

Over the years, these cards have got smaller bringing about various formats: Full-size SIM gave way to mini-SIM, followed by micro-SIM, and now nano-SIM. But today, we will be drawing a comparison between the last 2 formats, micro SIM vs nano SIM. Let’s get started!

What Is Micro SIM?

Micro-SIM cards are the third-gen chips used in mobiles. Also called 3FF cards, they have the same thickness as well as contact arrangements in Full SIM cards, but have reduced length & width.

The format was launched by the European Telecommunications Standards Institute (or ETSI), in addition to SCP, 3GPP (UTRAN/GERAN), 3GPP2 (CDMA2000), ARIB, and others with the aim of fitting into mobile devices, whose sizes are too small for a mini-SIM card.

Also, this SIM was developed to operate at the same speed, of 5 MHz, as the version that came before it.

Micro-SIM cards became first introduced in the iPhone 4. Though they were designed as far back as 2003, the cards were first used in 2010.

What Is Nano SIM?

The nano-SIM card, which is also referred to as a 4FF card, became introduced in October 2012, at a time when mobile service providers all around the world countries started supplying it for mobile phones, which supported the format. The dimension of the nano-SIM is 12.3 by 8.8 by 0.67 mm. It reduces the former version to the contact area while retaining the same contact arrangements.

There is a small rim of isolating material, which has been left around the contact area for preventing short circuits with the socket. The nano-SIM’s thickness is 0.67 mm, in comparison with that of its predecessor, which was 0.76 mm thick.

The iPhone 5, which was introduced in September 2012, was the first mobile phone to feature a nano-SIM card, with other devices soon following.

A lot of problems were experienced by people looking to upgrade their version from iPhone 4 to 5 due to the fact that the slot sizes were changed. Thus, the cards needed to be cut for converting them into nano-SIM; though at the moment, even more advanced formats of SIM cards are already available in the market.

Major Differences between Both Versions

Only a handful of differences exist between micro-SIM and nano-SIM cards, with the major one being the size — as you might expect — but the space provided is the same in both. While micro has a bigger size, nano has a smaller one. Their sizes are typically different as the micro version measures 15 × 12 × 0.76 mm and the nano format 12.3 × 8.8 × 0.67 mm.

Micro is referred to as 3FF, meaning it’s the third generation of cellular chips while nano is called 4FF, the fourth generation of these chips. The nano version comes with restrictions as it can’t be converted into micro. Microcards, on the other hand, can be cut and can be made into nano cards, efficiently, which is quite very helpful when you decide to change your mobile phone or when you are switching to new technology.

The below comparison table puts the differences between the micro and nano SIM formats in a proper perspective:

In the past 10 years or thereabout, our phones have become an essential tool, helping us carry out a variety of operations, daily, ranging from making of calls, to sending of SMS, sending and reading emails, browsing on the Internet, and many others. It is, therefore, necessary to gain the knowledge of those components that are ever-changing, one of which your SIM — an acronym for subscriber identification module or subscriber identity module.

Over the years, SIM cards have undergone tremendous changes, beginning from full-sized cards, and evolving to mini SIM, micro, nano, up to the present day embedded chips. A number of differences exist between micro SIM vs nano SIM cards. Their primary difference is size: Microcards have a bigger size than nano-SIMs. While microcards are called 3FF, nano is referred to as 4FF. Microcards come with the same thickness as the original version and mini-slots; however, for the first time, the thickness in nano was reduced. Though micro and nano SIMs have different sizes, they can store the same amount of memory — containing your phone contacts, messages, etc. — within them. To save your nano-SIM card into the micro version, you would need an adapter while this tool is not required the other way round. 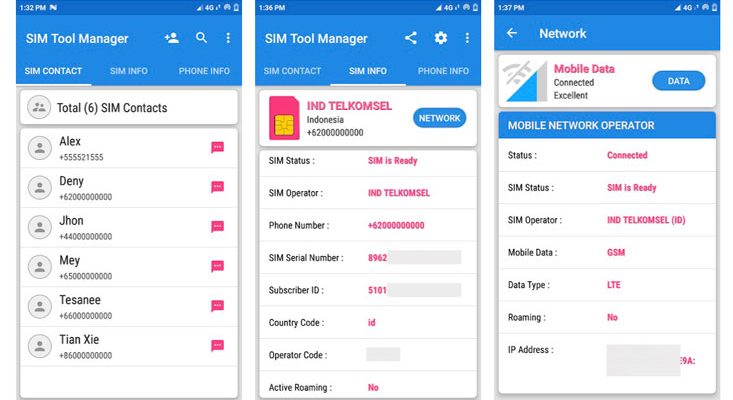