Skip to content
You are at:Home»News»Apple Launches Apple Music TV for Music Videos 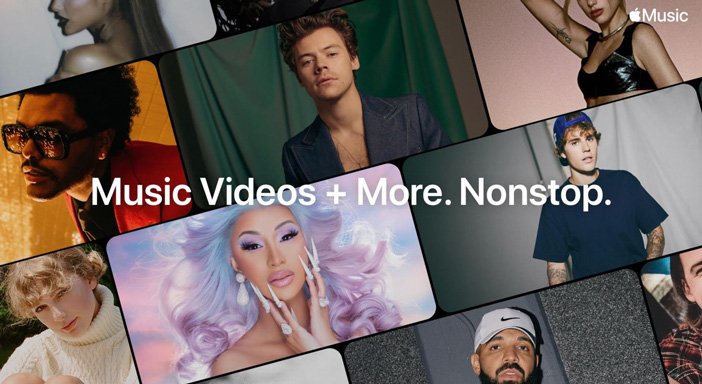 Apple has announced Apple Music TV, a free TV channel which is meant for a curated 24-hour live stream of popular music videos. The service can be accessed on the Apple Music browse tab or on the Apple TV app. It is only available in the US for now but it will be expanded to other countries soon.

YouTube remains the biggest music video platform in the world and Apple has a lot to do if it wants to topple that, Apple Music TV is nevertheless a good starting point. According to The Verge, the channel will host video premieres at noon ET every Friday — starting with Joji’s “777” and Saint Jhn’s “Gorgeous” on the 23rd — and it will also showcase other original content Apple Music has created over the years, like concert films and interviews. On Thursday, the 22nd, Apple Music TV will play host to Bruce Springsteen ahead of his upcoming album Letter to You with dedicated music video blocks, a live stream, and an exclusive interview with presenter, Zane Lowe.

Yesterday, the channel began with a countdown of the top 100 most streamed songs on Apple Music in the US.