Skip to content
You are at:Home»News»Apple Announces the Shutdown of iTunes Service 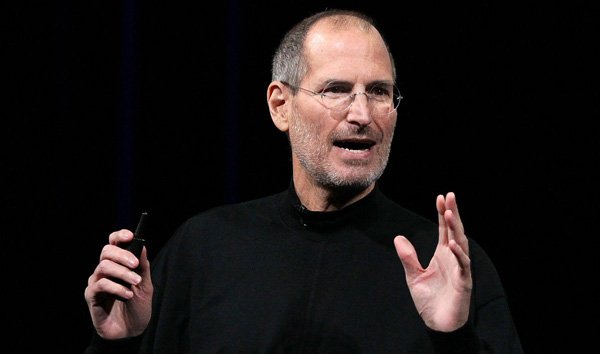 Yesterday, Bloomberg caused a media storm when it reported that Apple had plans to close its iTunes store, which was established in 2003.

Replacements for the online store which include three applications music, T.V. and podcasts will be announced on Monday. However, representatives of Apple were not willing to confirm this report.

But if this news is accurate, this will mark the end of a more than a decade of iTunes on the tech space. A period where the service changed the face of commerce.

Starting as a music service, iTunes later offered movies and podcasts to its subscribers. During its 2003 launch, Apple’s Steve Job’s told Billboard that his company hoped to help the music industry avoid the problems caused by Napster- driven file sharing service.

“The record companies are in a difficult situation because people want to buy their music online, but there’s no real way to do it, so they steal it,” Jobs revealed. “The users are in a bad situation because most of them don’t want to steal music online, but there’s no other way to get it that’s any good.” Jobs suggested iTunes as “a middle way, a middle path out of this.”

During its golden era, iTunes has become an essential application for music lovers across the world. Complete with an effective filing system, the media service accepted files from various services. Furthermore, it has added social media like newsfeeds in a bid to dominate the online entertainment space.

Although there are no details of iTunes alleged shutdown, consumers will be able to access download purchases via the Apple Music app.