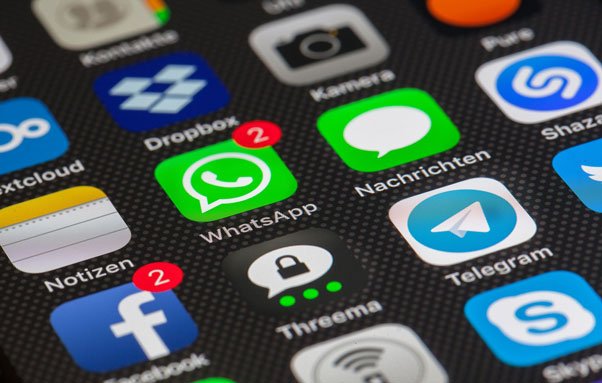 Brian Acton, who co-founded WhatsApp alongside Jan Koum, defended his decision to have the company sold to Mark Zuckerberg’s Facebook for a whopping $19 billion and urged students to delete their Facebook accounts when he made a rare public appearance last week Wednesday at Stanford University.

The 47-year-old Stanford alum was among the guest speakers for an undergraduate class, Computer Science 181, which focused on social impact and ethical responsibilities of tech companies. Acton, while elucidating the principles behind establishing WhatsApp and his fateful decision in 2014 to offer it for sale to Facebook, berated the profit models that are driving tech giants nowadays, including the likes of Facebook and Google. Even the Silicon Valley ecosystem wasn’t spared from his criticism, in which entrepreneurs face enormous pressures to pursue venture capital and large exits for satisfying employees as well as shareholders.

About a year ago, Acton publicly encouraged users to delete Facebook. In recent times, he is now renewing that call, while also lashing out at companies, such as Apple and others, for certain privacy and moderation stances.

Following WhatsApp’s acquisition by Facebook in 2014, Brain Acton left the company (Facebook) around 3 years later, a development that was occasioned by growing tension between the leadership of both WhatsApp and Facebook.

Acton spoke during an undergraduate computer science class held last week at Stanford University, alongside Ellora Israni, who is also a former Facebook employee and She++ founder.

He made mention of the corporate relationships between tech companies, like Apple and Facebook as well as their foreign counterparts in places like China. For instance, Apple has complied with the requests of Chinese government about storing user data on local data servers. “I think that a lot of these corporate decisions are made arbitrarily and capriciously,” Acton asserted.

Acton, while speaking on the issue of moderating content, stated that corporations like Apple, Google, and Twitter try hard to determine “what’s hate speech and what’s not hate speech,” in addition to other issues. He specifically voiced concerns about the moderation policies of Apple in the App Store:

Also, Brain Acton noted in spite of these tech companies not being “equipped” to reach certain decisions, users grant them the power to do precisely that:

“And we give them the power,” he continued. “That’s the bad part. We buy their products. We sign up for these websites. Delete Facebook, right?”

As regards his decision to leave Facebook in 2017, he says he doesn’t envy Mark Zuckerberg, describing the Facebook CEO’s position in policing the behaviour of people on the social media platform as a losing battle. 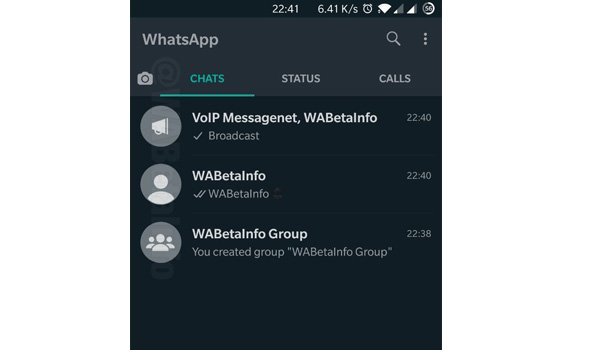