Twitter today began rolling out the ability to add voice notes to tweets on its iOS app. The feature is only available to a limited number of people at the moment but twitter promises it will get to everyone using the iOS app in the coming weeks. The feature allows people to share audio or accompany their tweets with voice messages.

Twitter allows you to capture a maximum of 140 seconds of audio but you can record more than that, the rest of the tweet gets posted automatically in form of a thread. When you tap on “Done” Twitter takes you back to the composer tab so you can finally send out your Tweet.

Your voice note appears just like a tweet on the timeline. To listen to a voice note on your timeline, tap on it to play; the playback begins in a dock below your screen which gives you the chance to tweet and scroll through the timeline while listening.

Considering Twitter has been trying to keep the app safe by monitoring tweets which are sensitive and deceptive, it remains to be seen how audio tweets will be controlled.

In my opinion, the best place to have had this would have been the DMs. 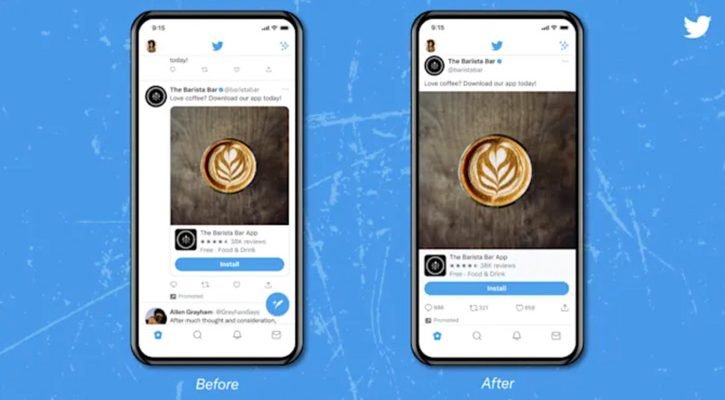 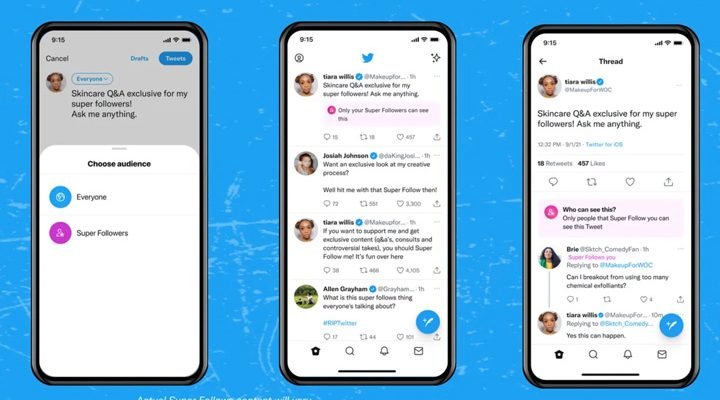 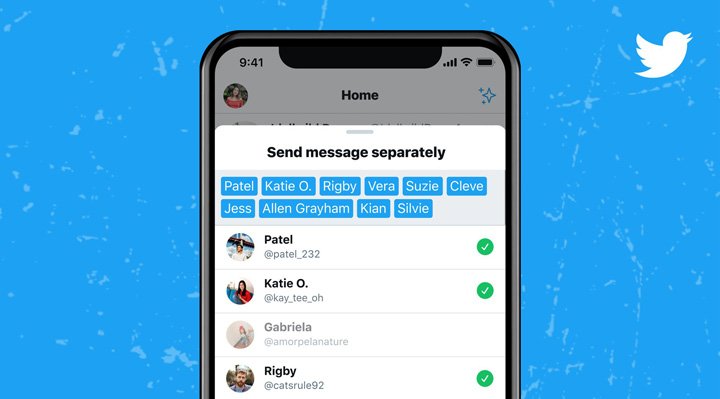