Skip to content
You are at:Home»Entertainment»Sony Officially Announces PlayStation 5 Event for June 4th 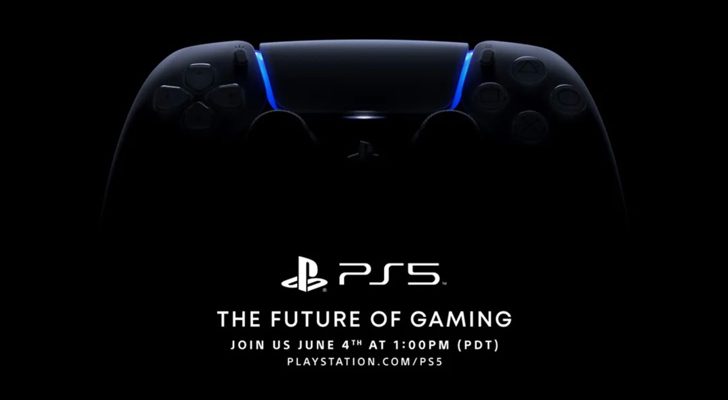 We’ve seen the logo, technical specifications and the controller of the PlayStation 5 so far, but we’ve not seen the console or what games will be coming to it. Sony today announced an online event for June 4 where it plans to give a first look at the games coming to the PlayStation 5 when it launches this holiday.

“This digital showcase will run for a bit more than an hour and, for the first time, we will all be together virtually experiencing the excitement together,” Jim Ryan, Sony Interactive Entertainment CEO states. “A lack of physical events has given us an amazing opportunity to think differently and bring you on this journey with us, and hopefully, closer than ever before. This is part of our series of PS5 updates and, rest assured, after next week’s showcase, we will still have much to share with you.

The online event will be broadcasted live on the PlayStation Twitch and YouTube channel on June 4 at 1PM PDT / 9PM BST / 10PM CEST. This is contrary to reports which had earlier stated the event will most likely take place June 3.

The PlayStation 5 will support 4k Blu-ray drive up to 100GB disc, 4k gaming with 120Hz refresh rates on TV and 8K gaming. These specifications will be delivered at optimal performance on TVs supporting HDMI 2.1.

The PS5 will be powered by an eight-core x86-64-AMD Ryzen “Zen 2” CPU which is clocked at (variable frequency) 3.5GHz speed. It also features a custom GPU Built on AMD’s RDNA 2 graphics engine with support for Ray Tracing acceleration which is clocked at a speed of 2.23GHz and promises 10.3 teraflops. The console will be coming with 16GB of GDDR6 RAM and a custom 825GB SSD which is capable of 5.5GB/s Read Bandwidth.

Sony promises to share more updates about the PS5 in the coming weeks and months.