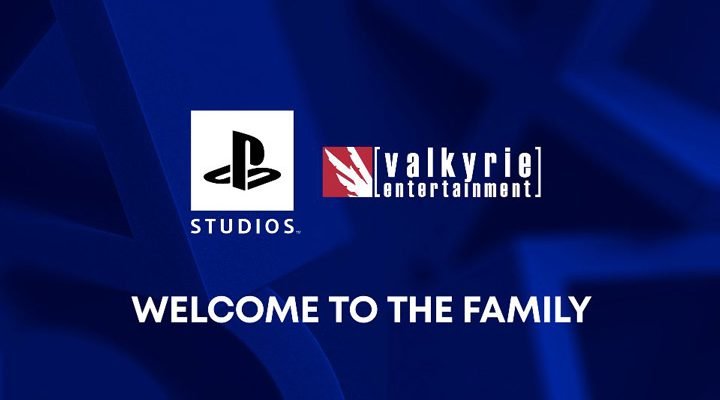 Sony has announced the acquisition of Valkyrie Entertainment, the Seattle-based studio is best known for its co-development and content services. The acquisition brings Sony’s PlayStation Studios to a total of seventeen.

Founded in 2002, Valkyrie Entertainment has provided contributions to League of Legends, infamous and Halo Infinite. The studio has worked on God of War and is also contributing to the development of the sequel, Ragnarok.

“Valkyrie’s diverse capabilities will be welcomed by every team at PlayStation Studios as we continue to focus on delivering extraordinary gaming experiences.” Head of PlayStation Studios, Hermen Hulst said in a statement. On Joining Sony’s impressive list of PlayStation Studios, President and Founder of Valkyrie Entertainment Joakim Wejdemar said “in our next chapter, we are excited to continue our relationship with some of the most talented teams in the world, expanding and contributing to the portfolio of amazing games available for PlayStation fans.”

Sony did not disclose the cost of the acquisition but said day-to-day operations of the newly acquired studio will continue to be run by the studio’s management.